It started on New Year’s Eve, with a tingling in his hands. Over a few days, the tingles evolved into numbness, and spread to his legs and torso. He had trouble picking things up, and dropped his DSLR camera in a department store. Ken, my boyfriend and partner of almost four years, was experiencing the small and slow rebellion of his own body.

As his symptoms worsened, I saw his frustration turn to fear. A few days after it started, Ken made an 8 AM appointment with his doctor. The doctor told him to see a neurologist next week, and come back immediately if it got worse.

It got worse. That afternoon, as we sat in a café in a nearby city, Ken trembled and struggled to draw deep breaths.

“I want to take you to the emergency room,” I said.

“No. I want to go home and talk to my parents first.”

We went, but it was clear within minutes that Ken needed medical attention. His dad drove us to the ER. The symptoms came and went in intensity, but the numbness and tingling were always there. “It’s a good year to be fearless,” Ken whispered to me, referencing my one-word resolution. The neurologists came and ran some tests: touch your nose, hop on one foot, tell me when you feel this. He didn’t do well. They admitted him to the hospital, and I spent the night in his bed at his parents’ house, alone. 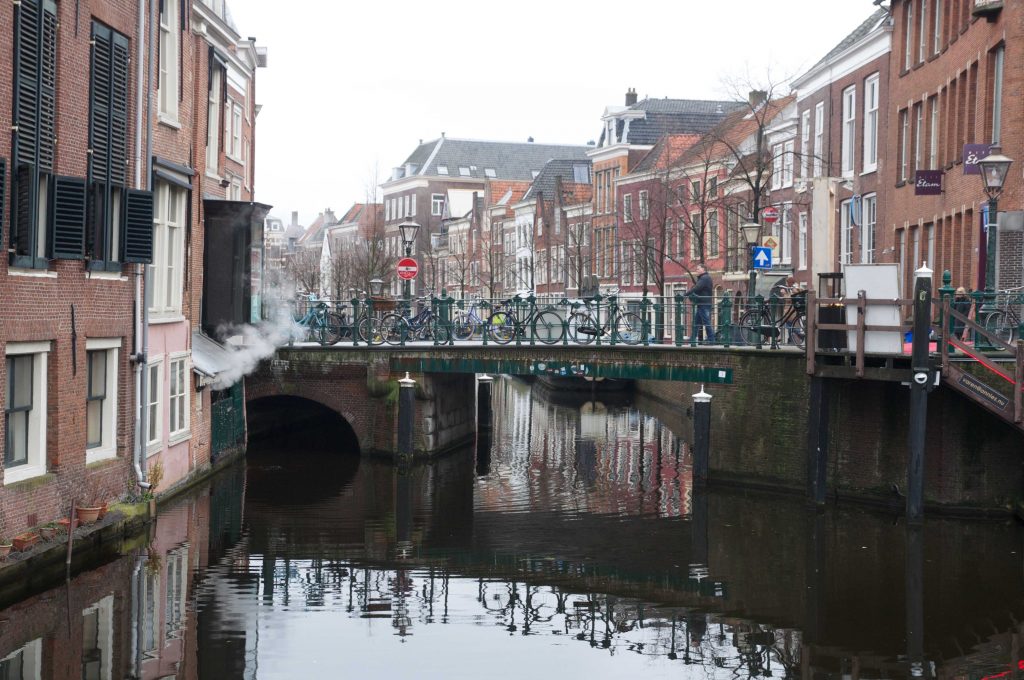 In the following days, I visited Ken as often as I could. Despite the anxiety we both felt, we kept spirits up. We joked about the scans, and giggled like teenagers about his trouble to hold silverware or put on shoes. We cuddled in his stiff hospital bed, with no shame as to who took notice. But the threat of the diagnosis loomed over us. It was always on the back of my mind.

One morning, Ken’s neurologist asked his parents and me to come to the hospital for a discussion about his MRI results.

“When you came to us, you said you were dealing with tingling and numbness. As you know, when we ran the MRIs, we found spots along your spine and in your brain. While we cannot give a definite diagnosis, those symptoms are consistent with MS. We are pretty sure that’s what this is.”

I didn’t hear much of what was said after that. I looked at Ken and his parents, and I thought about my mom. 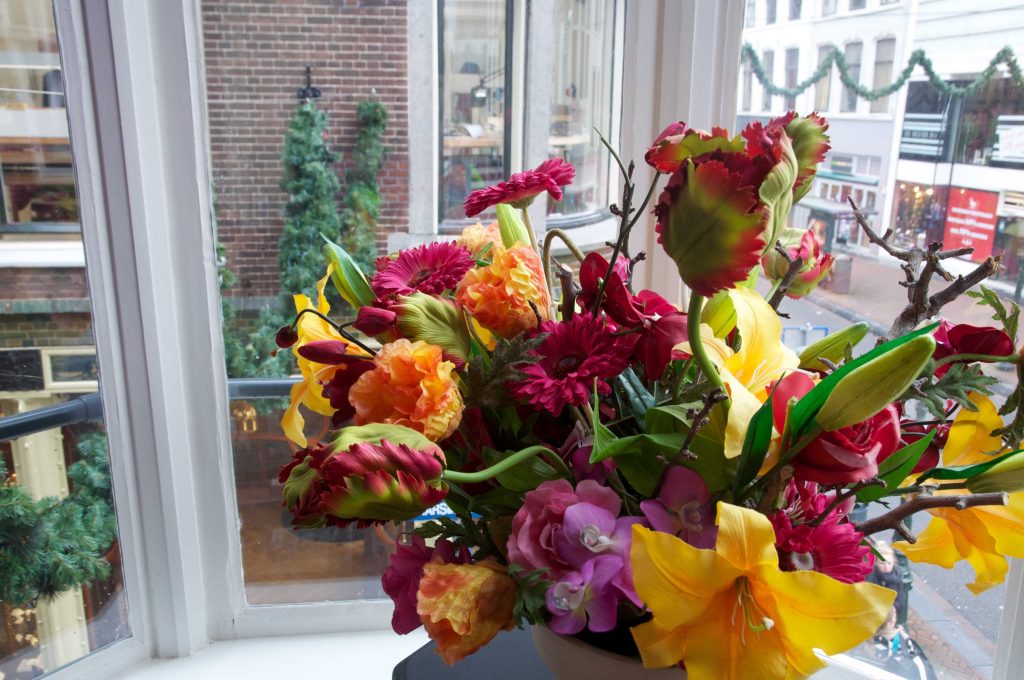 I don’t remember when my mother told me she had Multiple Sclerosis. It was always a part of my life. MS is a disease of the central nervous system in which the body’s immune system attacks and scars its own nerves. It is chronic, and affects quality of life, but not length of life. Both Ken and my mother have been diagnosed with Relapsing-Remitting MS, which means that they have “relapses” when symptoms worsen, but get better again after several weeks or months.

With my mom, sometimes things were bad: she struggled to walk normally or would take a fall down the stairs if her legs gave out. But most of the time, life was normal. She was an exceptional case. You wouldn’t know if you didn’t already know.

As my mother drove me to school one morning when I was 15, she told me about the day she was diagnosed, when she herself was only 21. “The only thing I cared about was that I wouldn’t be in a wheelchair when my children were small,” she said.

Back in the hospital, I looked at Ken, who seemed so calm as he nodded along with the doctors’ words. I wondered if it was possible. 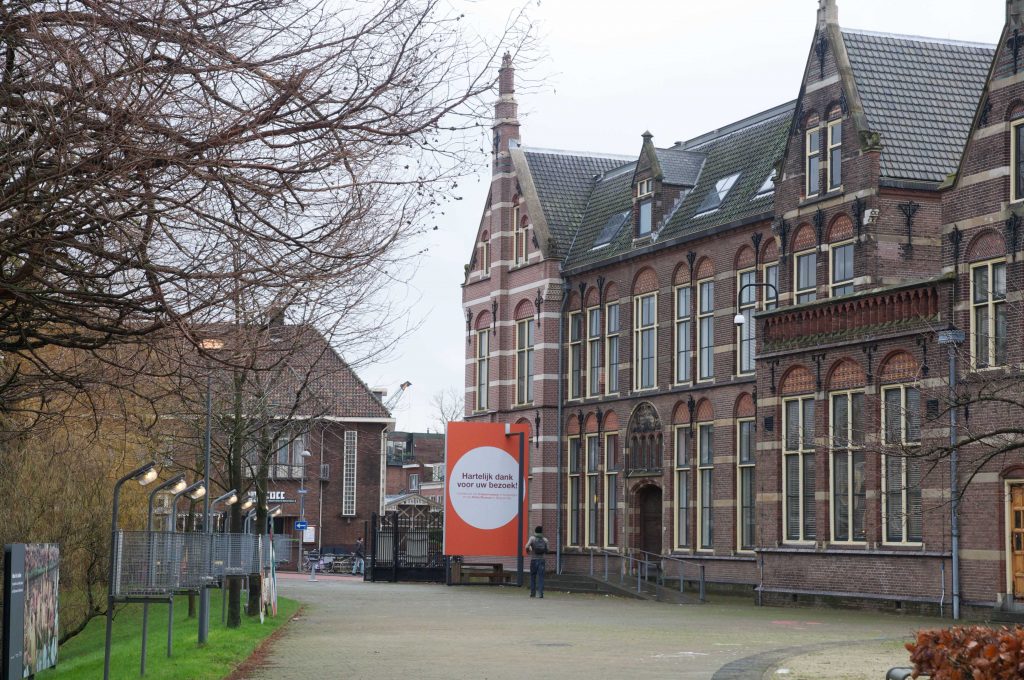 It’s been just about 24 hours since we received the diagnosis for Ken’s symptoms. My day is constantly interrupted by friends from back home wanting to know how he’s doing, how I’m doing, and if there’s any news. I respond to them all, but mostly, I talk to my parents. They know and love Ken, so this is almost as hard for them as if it were happening to me. My dad especially is gutted by the news. But he sends me a message that makes me think.

“Your mother was not down after her own diagnosis, strangely enough. In fact she was so radiantly happy that I was powerless to not fall in love with her. And she definitely realized what might be in store for her. As if there were things she felt liberated from, petty difficulties that keep you from appreciating the wonder of being alive. A new intensity in her enjoyment of each day.”

I let Ken read the message. It makes him smile.

“All of it. That she wasn’t defeated by it.” 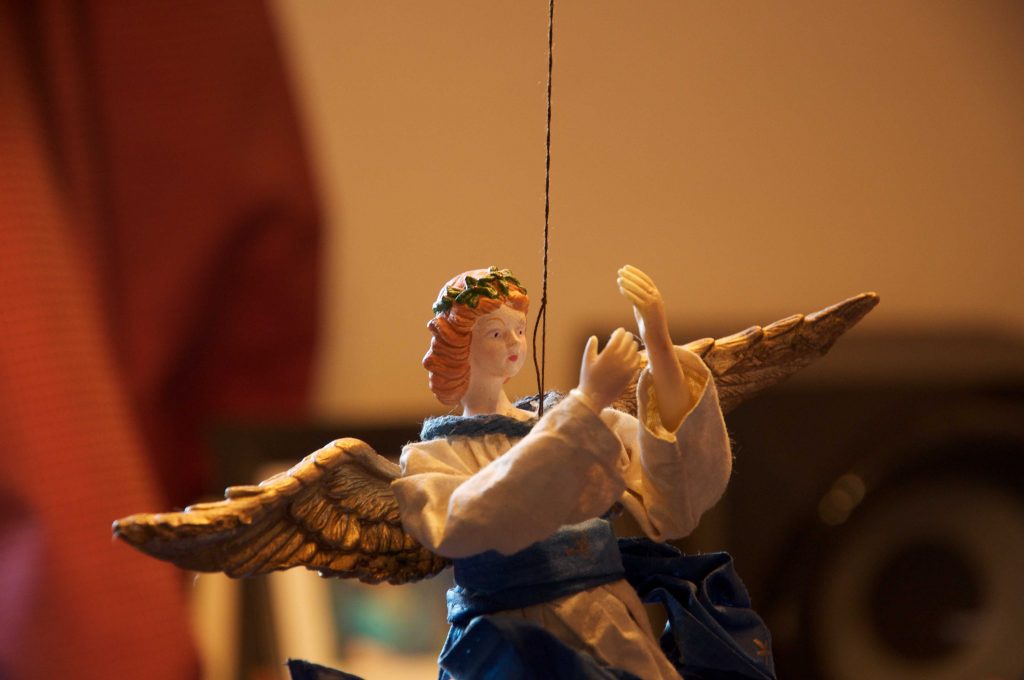 As the day drags on and we adjust to a new reality, I think about what my dad said. I think about goodness and that little phrase that cropped up a few times in my head today: “It’s not fair.”

No, it’s not fair. None of it is fair. But we aren’t promised fairness, or even goodness when we are brought into this world. We are not promised sunrises or laughter or the wonderful whirlwind of being in love. And still, those things happen, all the time, all around us. With Ken, they happen to me every day.

Life may not be fair, but it is still good. And while the path ahead of Ken and me may be challenging and bumpy, it will be still worth it to go down it together.

He’s the love of my life, and together, we will make our life something beautiful and extraordinary. MS be damned.