I’ve been up to a whole bunch of crafts lately.

The first was this glitter makeup brush holder, which I love: 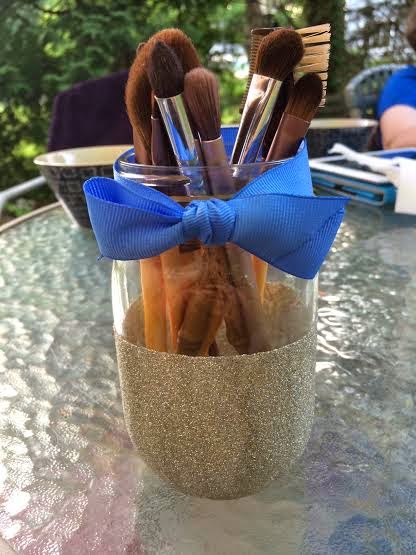 This was made using Mod Podge, fine glitter, and painter’s tape. The Mason jar was $2, and I purchased the ribbon on a roll for around $3.

If you’re interested in making the same thing, put on a thick coat of Mod Podge, pour the glitter over it, and add a thin layer of Mod Podge on top to let it settle. Don’t peel off the painter’s tape until the next day, when the Mod Podge has thouroughly dried, or the edge will become messy and inconsistent.

Next, I made this necklace out of a simple wood carving I found at Michael’s. They were selling several of these necklaces, unpainted, in bird, butterfly, and feather shapes, for $2 each. I bought four, and plan to give them away as gifts in my pay-it-forward challenge. All I had to do for this was paint it. 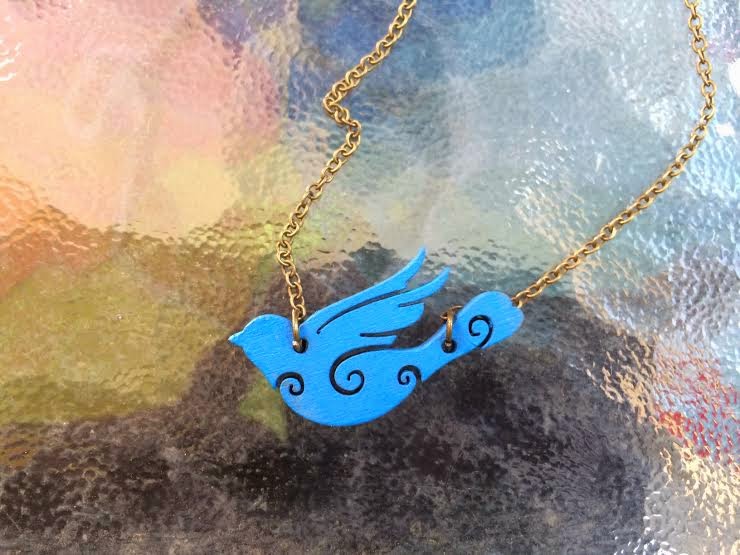 Last, I made these cute animal key chains using some small plastic North American animals, and a few screw hooks. Easy-peasy, and nice for attaching to loose guest keys, for example. 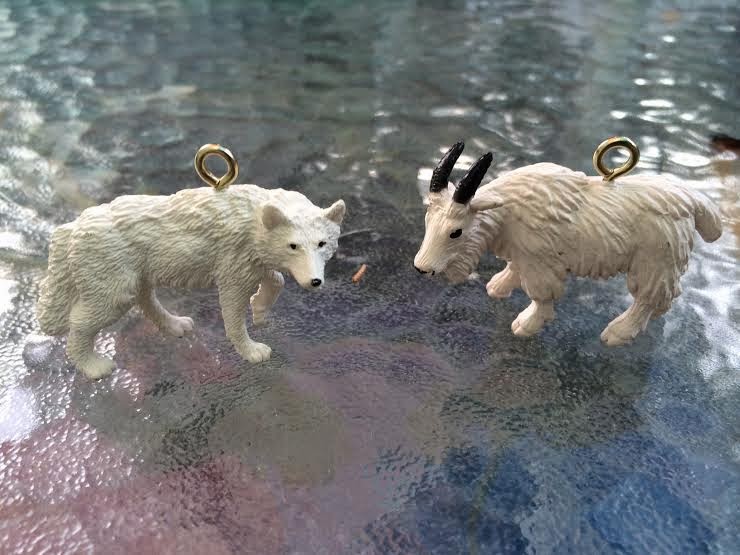 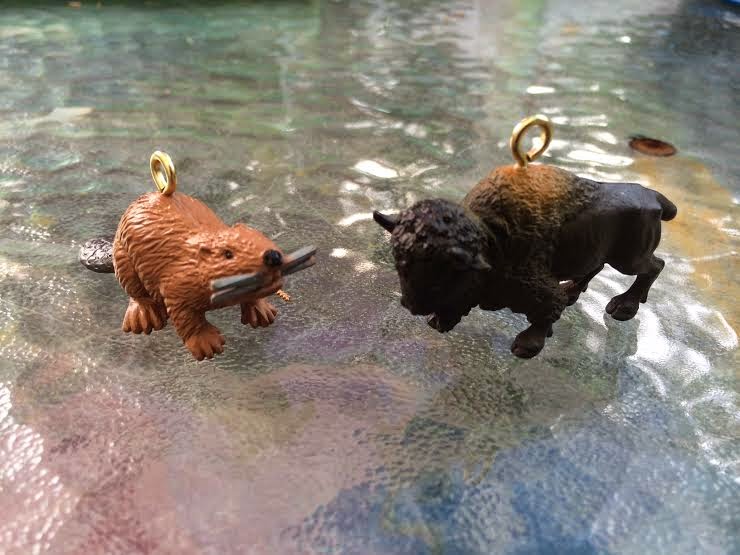 There you have it! A week in simple crafts.