One of my coworkers and I were talking about boyfriends the other day.

“It’s on-again-off-again,” she said. “It’s hard, because his parents are both pretty famous in their fields-”

“You might have hard of them, actually,” she said. And then she said my neighbors’ names.

The boy she was dating was my brother’s childhood friend. It was someone I used to babysit for.

This is the weird reality of working with 17-year olds and having a little brother who is 17. When Broseph came to work with me for a week, I was surprised to learn that he had abandoned his childhood nickname (which I’ve been calling him since we were kids) for a more adult one. Apparently his friends have been calling him that for years, and I didn’t know.

He’s always been my little brother, but he’s now becoming my equal. I’m 21, and he’s almost a legal adult. I can make “grown-up” jokes with him and talk about things that used to be private. The weirdest part is when I ask him to lift or reach something for me, or when he gets rid of a bug I’m scared of. It’s a strange and new transition. 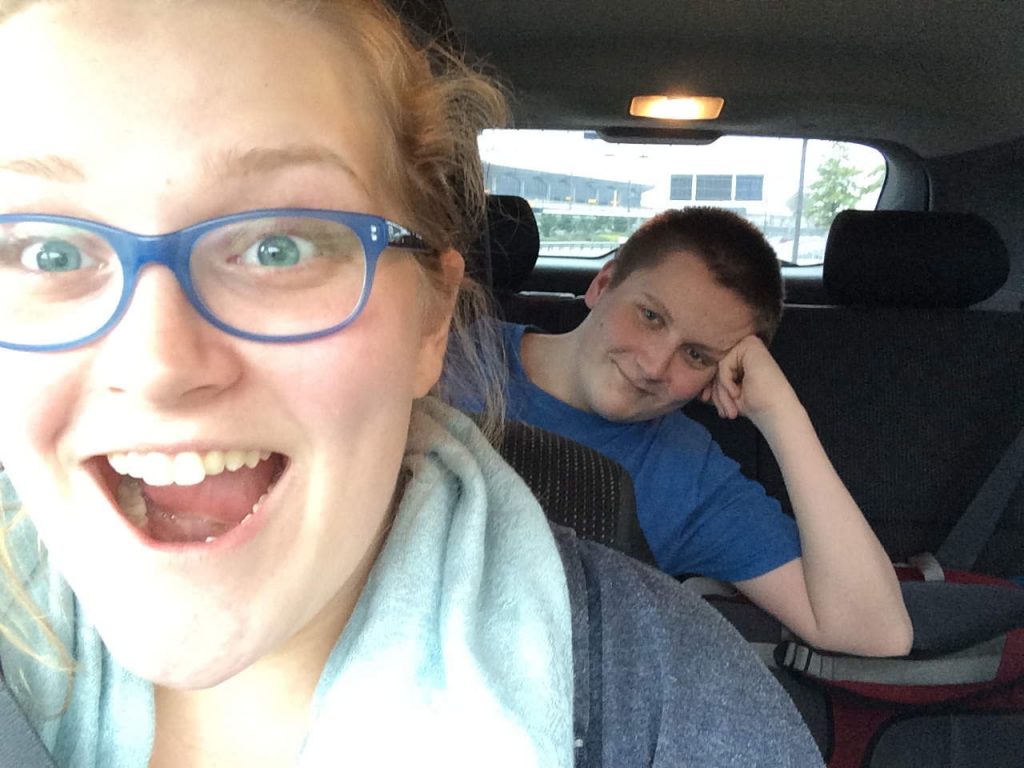 It’s tempting to infantilize him and keep him a child forever. After all, I remember when he was a toddler, when he graduated from Kindergarten, and when I taught him to ride a bike. As his older sister, I’m one of the only people still allowed to see him that way, or sanctioned to use his childhood nickname – the one he’s replaced now.

But I also want to show him respect. I want our relationship to grow as he grows up. 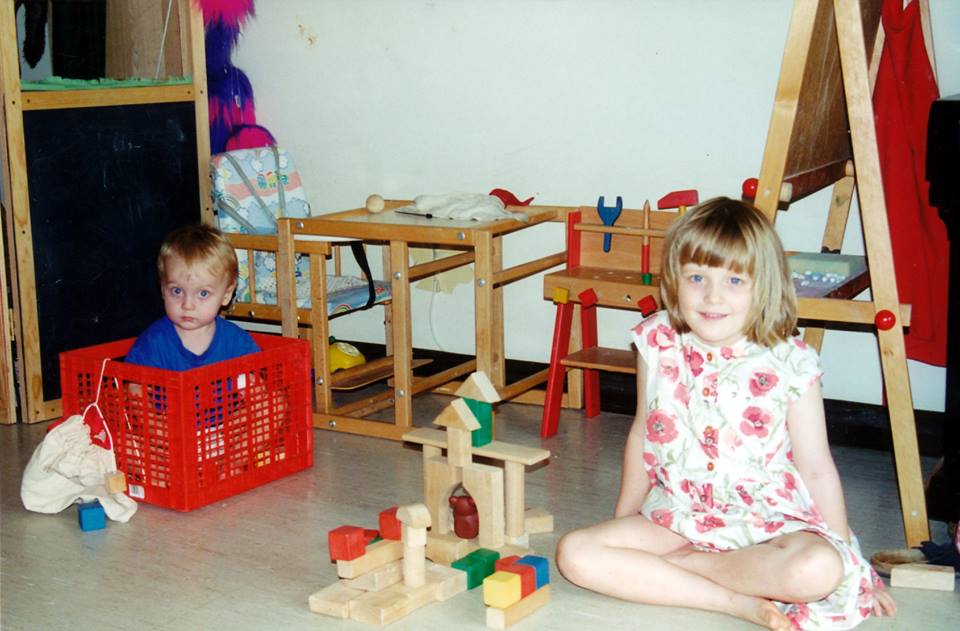 My best friend has a great relationship with his older brother, in part because his brother always treated him like an equal, even when they were very little. I want Broseph to feel like my equal. So I kept that in mind last week, when I invited him to my 21st birthday dinner.

21st birthdays are supposed to be nights of crazy drinking and debauchery. But I don’t like to drink, and I had work at 8:00 the next morning; work with young, loud children who like to climb on me and roar in my ear. So instead, I had a nice dinner out, and I had a mohito and a margarita, with my friends and my not-so-little brother at my side. 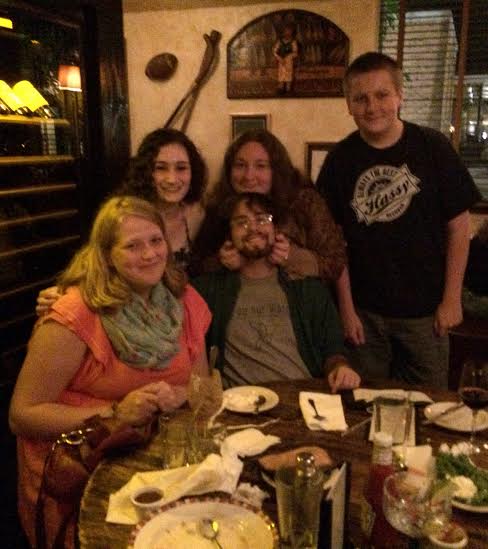 Every year on his birthday, I tell him that it’s been an honor and a privilege to watch him grow up. And it is. But it’s also fun. It’s fun to see him grow into himself and become a friend, not just a sibling. So many people don’t have the opportunity to experience that, and I feel lucky that I get to experience it with him.