Two and a half years ago, almost two weeks to the day before I wrote my first blog post, my high school boyfriend and I broke up. It had been planned, and mutual – we didn’t want to do long-distance – but it still hurt, as it always does to say goodbye to someone who has been a big part of your life.

The morning after we said our last goodbyes, I woke up red and puffy-faced from crying, but I also felt in my heart that it had been the right thing to do. His “era” in my life had lasted a full two years (including a six month break-up in the middle); as much as it had given and taught me, it had also taken a lot. As I prepared to go abroad, I decided confidently that I wasn’t going to be in a relationship again for a long time. I told my mom that I didn’t plan to date anyone for the next four years, until I graduated from college. I wanted to focus on myself, I said. I wanted to live my own life and figure myself out, independently.

I packed my bags, boarded a plane, and moved my life to a different continent.

And the next day I met Ken. 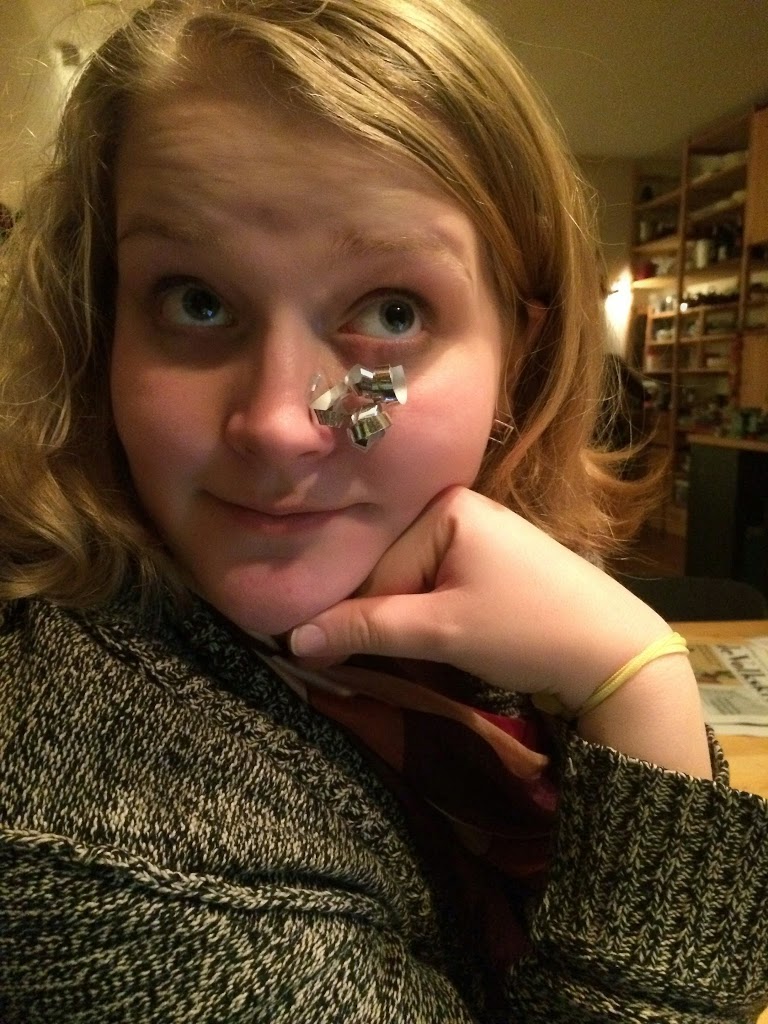 Whoops!
I thought he was cute – nice hair, good shoulders, and a great rolling ‘R’ when he could finally open his mouth. But, as I said, I wasn’t dating anyone. I had just gone through a break up. I was “focusing on me”.

For two months, we existed in each other’s peripheral vision. I saw him at birthday parties and when my cousin invited him over to hang out. Twelve days before I left for America, I asked my cousin to teach me to longboard; Ken, who had more longboarding experience than he did, came along. When it turned out that my cousin had plans for later that night, Ken and I decided to go out for food and maybe a movie. We talked so much at dinner that we missed the movie by an hour and a half. There was some kind of click.

Those first twelve days together passed in a blur; bookstores, city streets, late nights together. As different as we were, and for all the blunders that happen when you’re just discovering another person, there was something undeniable between us that felt like it had happened entirely on its own. I had never expected to meet someone who made me laugh so hard, who looked at me like I was art, who fit with me so effortlessly.
Within three days, I was accidentally, unexpectedly, head-over-heels for someone who lived in a different country, on a different continent than I did, a week before I was supposed to go back home.
Which is how I accidentally, unexpectedly did the very thing I swore I wouldn’t do: fell in love, and started a long-distance relationship. 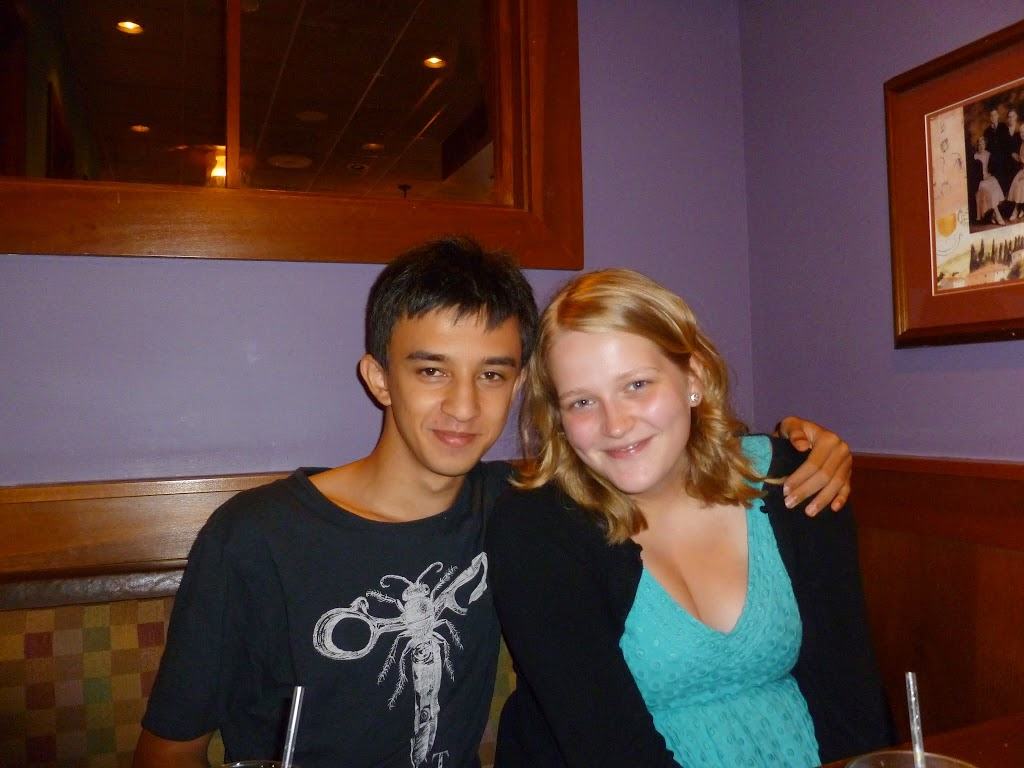 Three months into our relationship.

Two years later, after many plane tickets, shared travels, and my first two years of college, we’re still together. Somehow it still feels like it’s all happened by accident; I never expected to meet someone like this when I was so young. I never thought that a long distance relationship would feel so very much worth it.

And yet, it’s taken effort. Oh Lord, has it taken effort. Skype, email, and WhatsApp make the distance easier, but they don’t take it away. And so with every tearful goodbye, I tell myself that one day, it will be easier. One day, we won’t have to do this anymore.

That ‘one day’ seemed like it was going to be next year. I would be at Oxford and he would be in the Netherlands, only an hour-long flight from London, or a ten-euro overnight bus ride. For a whole year, we would be on the same continent, able to see each other every month or so. In terms of distance, it still wouldn’t be a “normal” relationship, but the North Sea is a significantly smaller distance to cross than the Atlantic Ocean, both geographically and psychologically. Two days ago, when Ken and I had to say goodbye yet again after two weeks together, he reminded me that next year would be different, and so much easier. That our ‘one day’ was so soon. 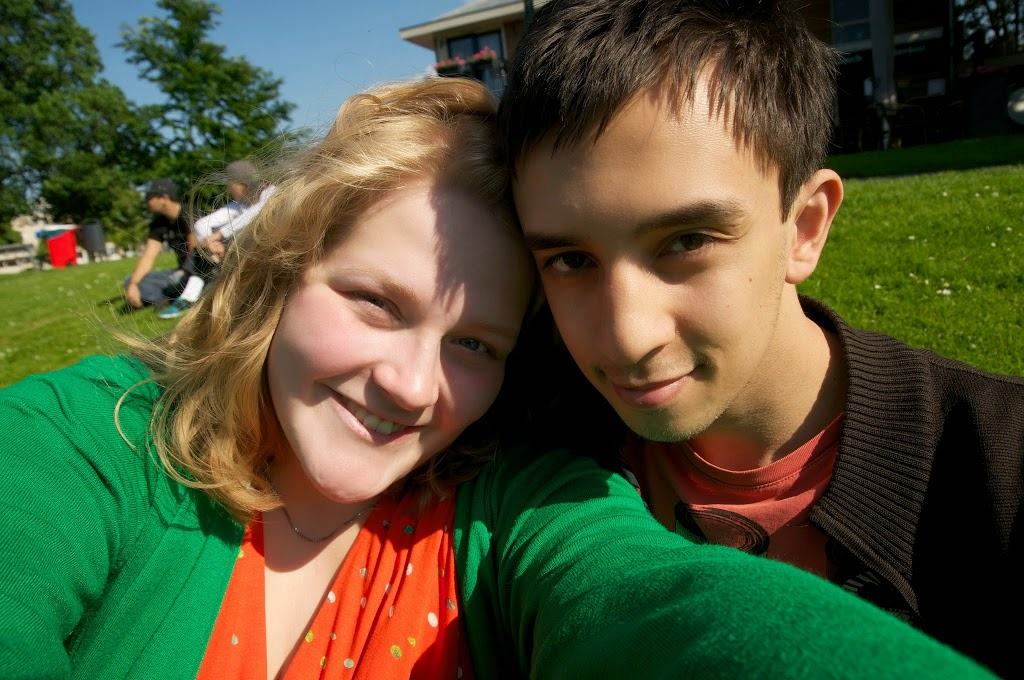 And then, last night, he was called up and offered an internship in San Francisco for January.

At first, I was terrible about it. I cried, pathetically, until I was swollen and ugly in the face. Lord forbid I have been positive and supportive; no, instead I had to tearfully mourn the loss of a future that had never existed. For a few minutes, I cried like someone had died. In my head, I even caught myself asking “WHY?”, as if my partner’s success were some kind of tragic calamity for me.

So this is the part where I give myself a very hard and much-needed bitch slap. 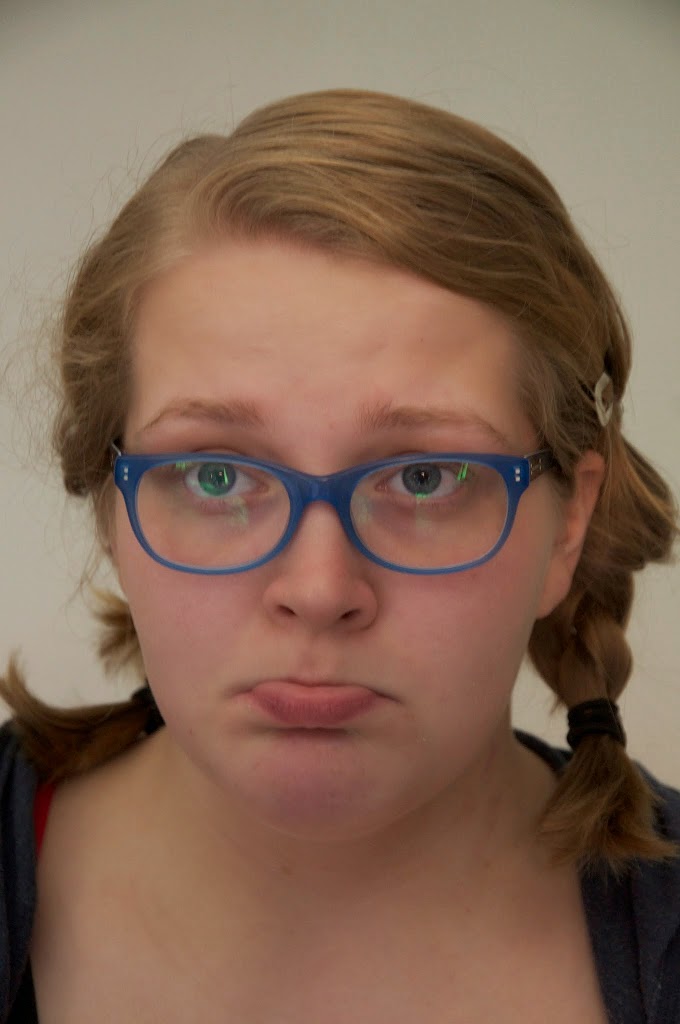 STOP IT.
I am lucky enough to be dating someone who has taught me more about life than I ever expected to know so young. Long distance is not great, and now that distance is going to be wider. But the reason that is happening is because both of us are being given the opportunity to live our professional dreams. It’s a gift. So, Sara, be grateful, and get over it.

Once upon a time, I named this blog after my biblical namesake, the Sara who laughed when God said she would finally bear a child in her old age. Many people dislike that story. You are not supposed to laugh at God (or listen in on what he says to your husband, but what else are you going to do in a small tent?). But the way I saw it, the story was not about laughing at God; it was about accepting the fact that the things we want never quite happen in the time or way that we expect them to.

Sara, for years and years, wanted to have a baby. When God, in the form of a stranger, said that she would finally have a child, she was post-menopausal and her husband was 99 years old. Of course she laughed; it sounded ridiculous. But whatever her intent, it is possible to see that story as an example of accepting the lot you are given, in all its surprising and ridiculous forms, with a bit of humor and grace. Laugh a little. Don’t take yourself, or your plans, too seriously.

It’s a lesson I’ve applied to my life in lots of ways, because life never goes in the way of your plans. And this unexpected, intercontinental love story – in which we are now switching continents and adding time zones – is just another example of that. So I’m trying to laugh about it. This is life – surprising, ridiculous, beautiful – at its best. So it’s not the way I planned. 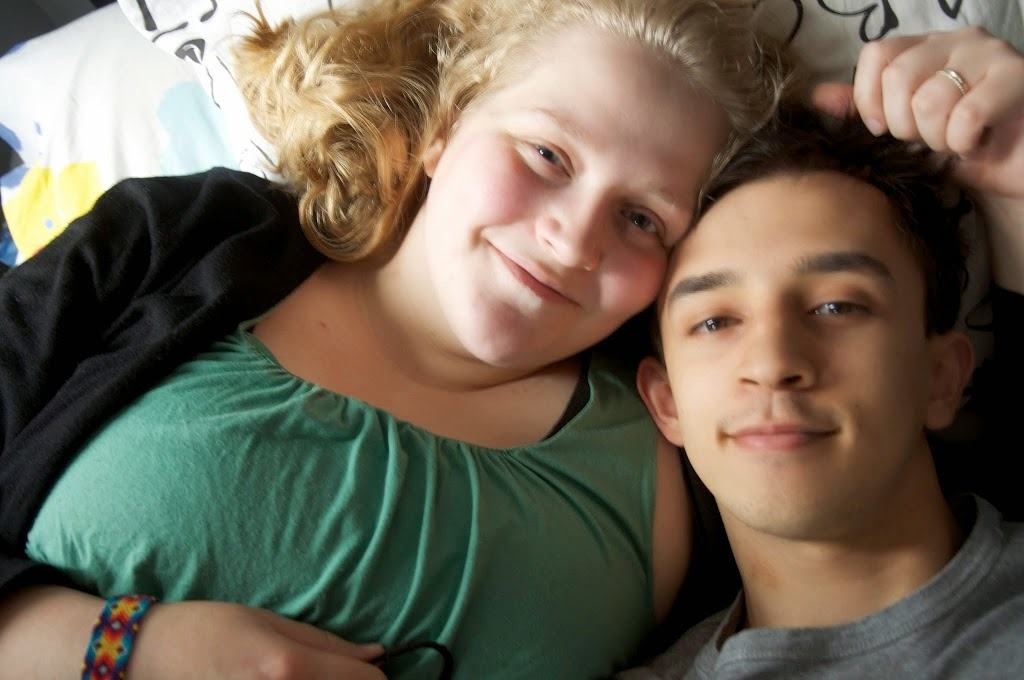