My second term at Oxford ended on Friday. I had a report reading in the morning – basically, my program director reading my report card out loud, which happens for all students – and spend the rest of the day relaxing outside with a few friends.

The weather in Oxford has finally started to change. Hilary was the first term in which we saw snow – and only once, at that. But by the end of term, the trees were beginning to bud and the sun was starting to come out again. Thank goodness, because my term was challenging enough without the icky weather! 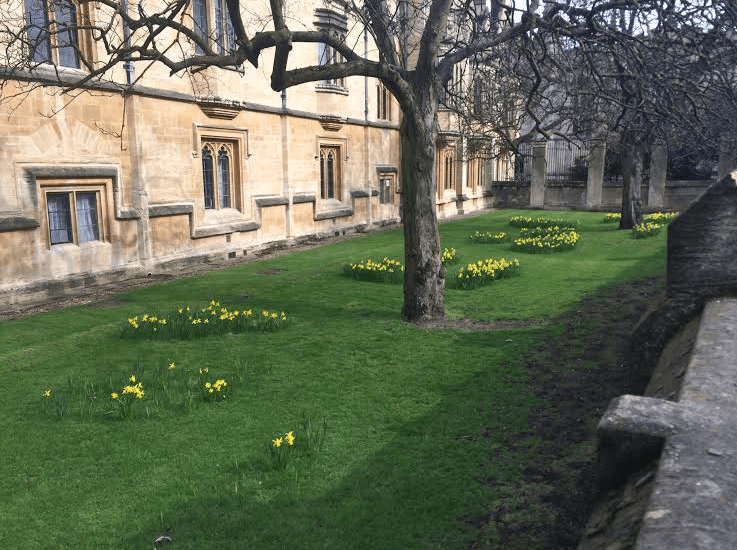 Hilary term was not as lively for me as Michaelmas. My course material was entirely new to me, and I was too stressed about it to truly enjoy what free time I had. At the same time, Oxford itself was less new to me, so I was in less of a rush to take in every little thing. In hindsight, I wish I had relaxed and enjoyed my life a bit more. I only have a few more months at Oxford, and I want to make sure I make the most of them. (As beautiful and expansive as the libraries are, they don’t deserve all my time.)

Luckily, there were quite a few fun moments in the midst of the difficult ones. I went to two “formal formal” dinners – black tie attire and a four-course menu (which would be totally unheard of at my college at home). 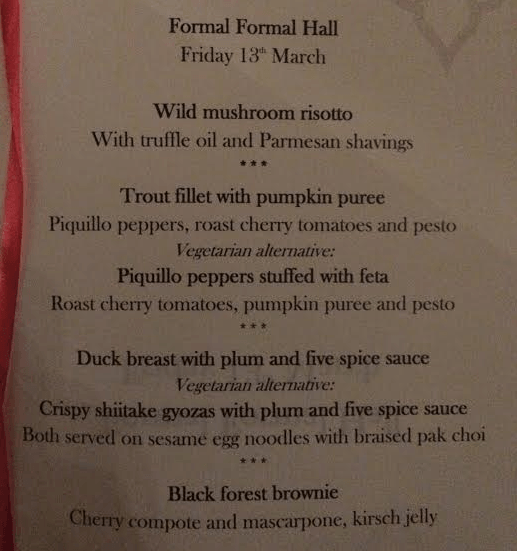 There was also the mini-ball at my college, where I had a great time. 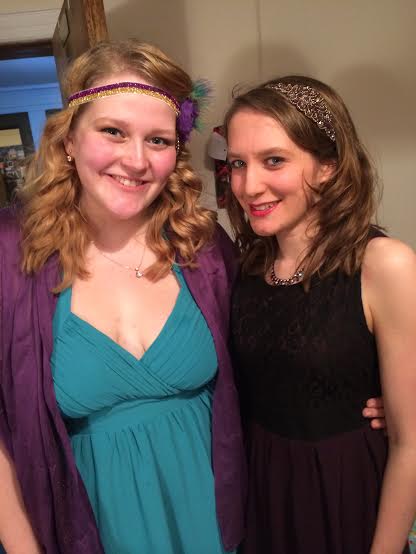 My first lecture at the Oxford Union, with Christian speaker Os Guinness. 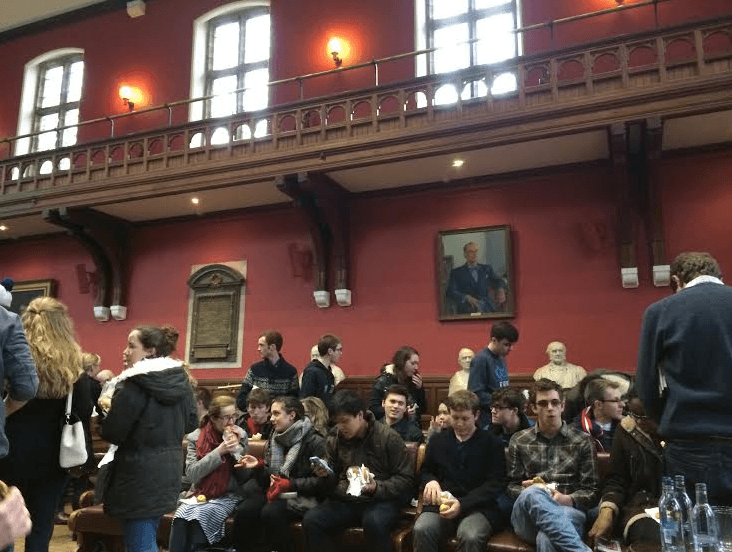 A weekend trip to the Netherlands to see Ken for Valentine’s Day. 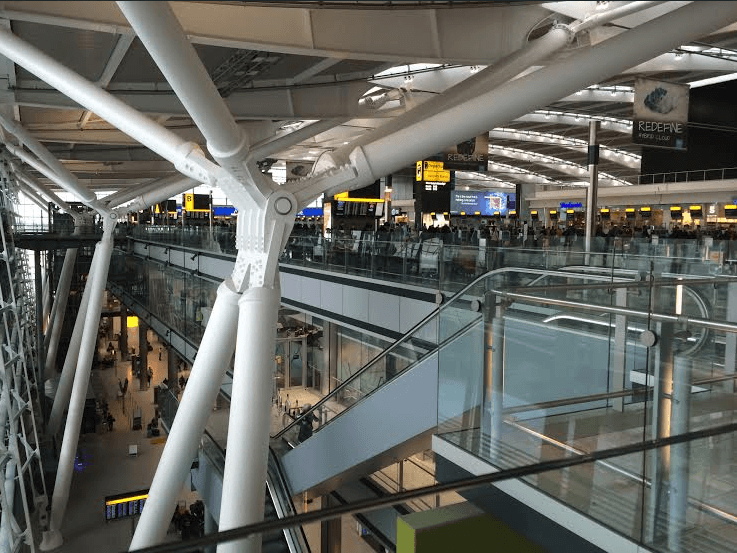 And casual dinners and movie nights with some of my closest friends. 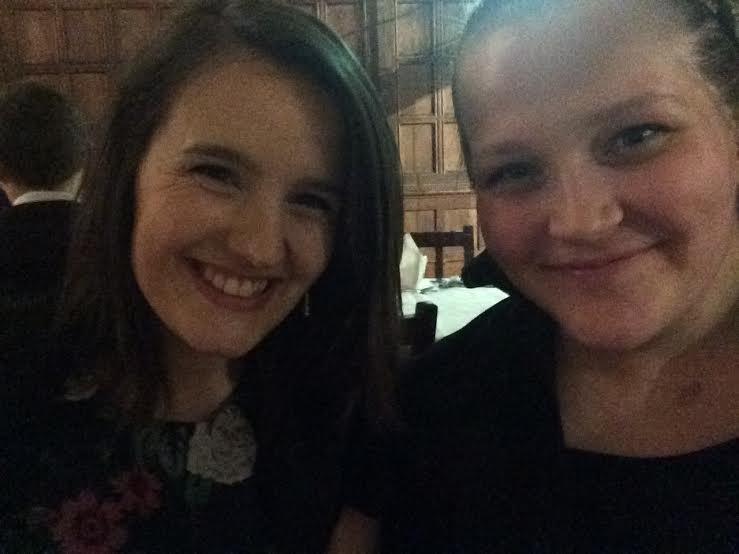 This term may have been more difficult than last, but overall, I’m really grateful for it. I feel that I learned an enormous amount, about subjects that I wouldn’t have had the chance to explore in the depth at my home college. I also had the chance to try several new things like those above, which I wouldn’t be able to back home. Most importantly, I was able to spend more time with my friends before I leave at the end of the year.

My third term, Trinity, starts six weeks from today, and I already know what I want to do differently. I hope to balance the hard work of this term with the wide-eyed wonder of my first three months here. I hope to cheer up my British friends as they study like mad for their final exams, which I don’t have. I hope to take a few more weekend trips to new places. Lastly, I hope to say yes to more opportunities so that I can continue to try new things.