A few weeks ago, my little brother came to visit my boyfriend and me in the Netherlands for Christmas. This was the first time my brother was at our apartment, and he brought some of his American habits with him. Most of those were a welcome reminder from home, but one of them was not: TV.

My brother was used to watching hours of TV every day in America, so he did so here, as well. Most of the time, I joined him — but  after a while, spending so much time sitting started to bother me. One night, my antsy feeling got so bad that, 20 minutes into watching The Avengers, I got up and deep cleaned the entire kitchen. (Before you think I’m a regular Ms. Clean, you should know that two weeks later, our dishwasher clogged so badly that it stopped functioning. Please hold your applause.)

After my brother left, my boyfriend Ken and I settled into our normal routine again. He went back to work, I got back to freelancing and writing, and we started to fill our evenings the way we always had. But as much as the rest of our life returned to normal, our movie-watching habits didn’t. After watching so much TV during our Christmas break, we just weren’t in the mood to watch any on the first night after my brother left. We didn’t feel like it on the second night, either, or the third. By the end of our first week alone again, we realized that we didn’t miss TV at all.

This was pretty surprising to me. Up until Christmas, watching movies and Netflix together was one of my favorite things to do once Ken came home from work. We would often have dinner in front of the television, watching Star Trek or The Good Place while scarfing down our potatoes. Between Friday night movie marathons and weekday Netflix nights, TV played a pretty big role in our relationship. But when we cut it out, other parts of our relationship started to grow.

The first change was intellectual. Without television to occupy our evening time, Ken and I each started reading more. In the first two weeks since my brother left, I read eight books, some of which were books Ken had recommended to me. Sharing books turned out to be way more interesting than sharing TV shows; we suddenly had way more to talk about, from (affiliate links ahead) Claude Shannon’s first wife to our unique love languages. After I spent one evening answering questions about my “lifeview,” I had Ken do the same, and we spent all of the next morning comparing our answers to questions like “why are we here?” and “what role does community play in life?”

The next thing to change was personal. Ken and I have very different interests; he’s a computer programmer with a passion for math and design, and I’m a writer with a degree in Religion, whose idea of a good time is watching an our-long lecture on theology. The primary focus of our lives has always been different, and since we both didn’t have too much interest in the other person’s work, those parts of our lives didn’t overlap.

That changed when we stopped watching TV. With more time in the evenings in which to both work on our individual passion projects, we began sharing more of those projects with each other. First, I showed Ken videos from The Bible Project to explain topics in the Bible and theology. I had shown him some of these videos before, but after we stopped spending time on Netflix, we became more focused on watching more challenging and interesting content together. As a result, we’ve worked through several series on the site, and are now watching their Read Scripture series from the beginning. We also began reading the Bible together, which is something we’d never done up until this point. 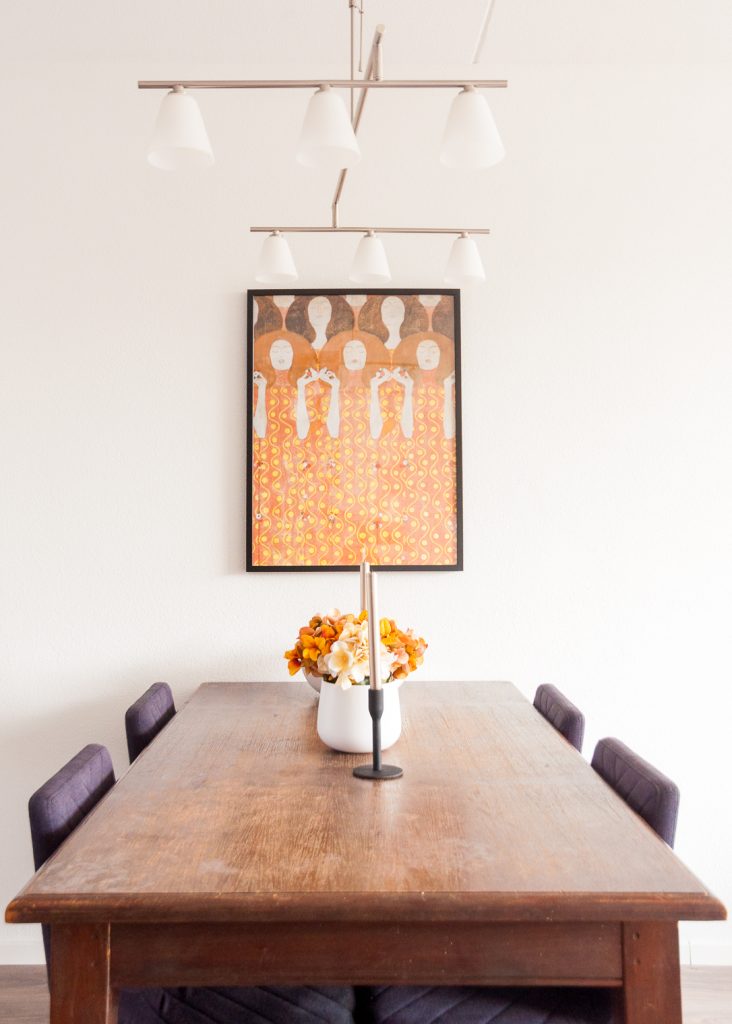 Sharing this part of my life made me so happy that I wanted to take a more focused interest in Ken’s passions, too. We started watching math videos and TED talks together (ironically using the TV to stream them). Because I’m currently taking coding classes, I’m also sharing screenshots of my progress and questions I have about specific coding issues. Even though Ken and I had spent time together almost every day for much of the last year, sharing our interests in this way felt completely different. When we watched TV together, our time was passive. Now, we were actively focused on the time we were sharing.

But the biggest and best thing to change from giving up our TV time was in ourcreativity. On a whim one weekend, Ken and I signed up for a trial of Skillshare together (no, this post is in no way sponsored). At best, we figured, we might find something fun to learn together; at worst, well, we’d only be out one dollar. But Skillshare completely exceeded my expectations. The first class Ken and I did was on making icons; though it took me a few tries to get a working avatar, within my third try, I had something good going. Here are Ken’s avatars of us:

.@SaraLaughed and I did a skillshare course by @RypeArts, drawing digital avatars. Was really fun to do together! I made us both an avatar and learned a lot in the process. pic.twitter.com/Ss3iEffkWu

Next, I learned how to create posters with a duotone effect. 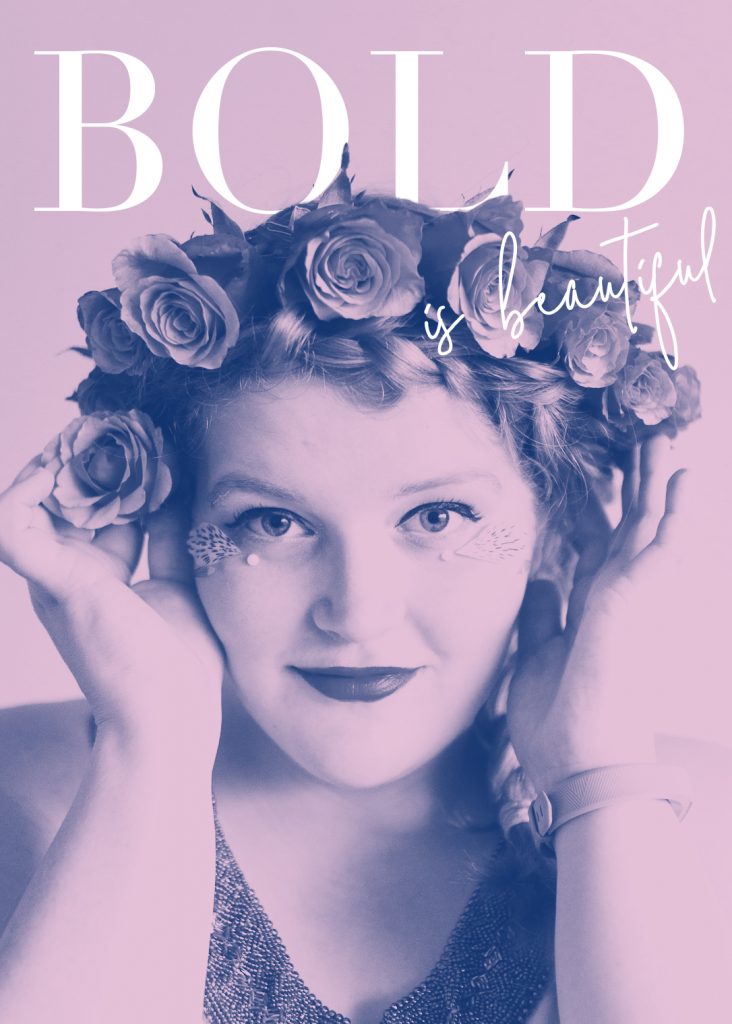 Ken and I learned other things, too, from logo design to illustration. We’re currently working on a class on creating drop caps together. Sharing those classes has been a great way to take back our post-work evenings; the creative outlet is a nice way to decompress at the end of a long day, but — like sharing our hobbies — it’s also been a great way to be mentally active in our time together.

Ken and I have now gone about three weeks without regularly watching TV together, and our relationship has a new life to it. We’re more present in our everyday activities and our time together (and we’re better-read and more skilled, to boot). I hadn’t realized that TV was getting in the way of our time together, but I’m so grateful that we made the switch — and switched our TV off.