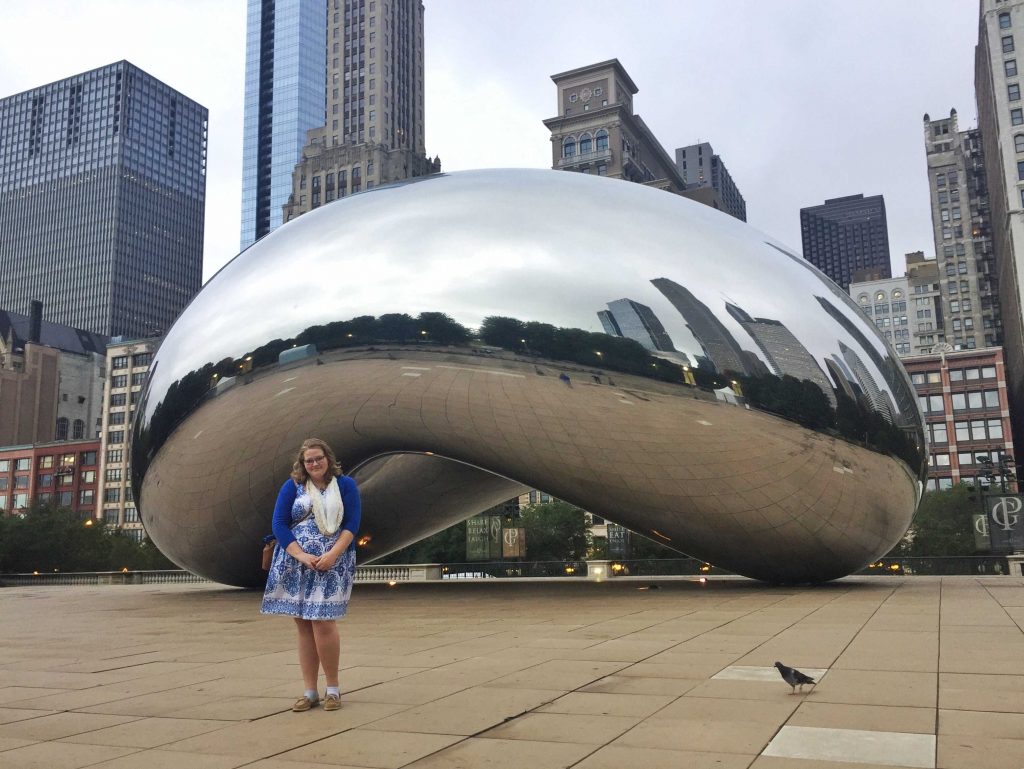 I’m so sorry to hear that you’ve been experiencing so much yelling! I apologize on behalf of my home country. I’m glad you can take it with a hint of humor!

This week has been good and bad for me. Late last week, on Thursday and Friday, I had the immense joy of flying to DC for a presidential summit (officially, the Sixth Annual President’s Interfaith and Community Service Campus Challenge Fall Gathering; say that five times fast!). I got to know a few new friends and also see a little bit of DC before we flew back to Wellesley. When I got back, though, I was fighting off a cold, writing papers, and sleeping too little, so I wasn’t as well-rested as I should have been for my flight to Chicago on Wednesday!

The summit was a really great experience, but not for the reasons I expected. It was held at Gallaudet University, which has led higher-level education for deaf and hard-of-hearing students in the United States since the nineteenth century. Being on that campus itself was really inspiring, in part because of Gallaudet’s important history, but also because being on a campus specifically designed for students in the Deaf community made me think a lot about accessibility and intersectionalism in faith communities. I also really enjoyed the break-out sessions and speaking with presenters afterwards. Though the summit wasn’t as clearly-defined as I thought it would be, I found it really enriching, and it left me with a few things to mull over once I got back. 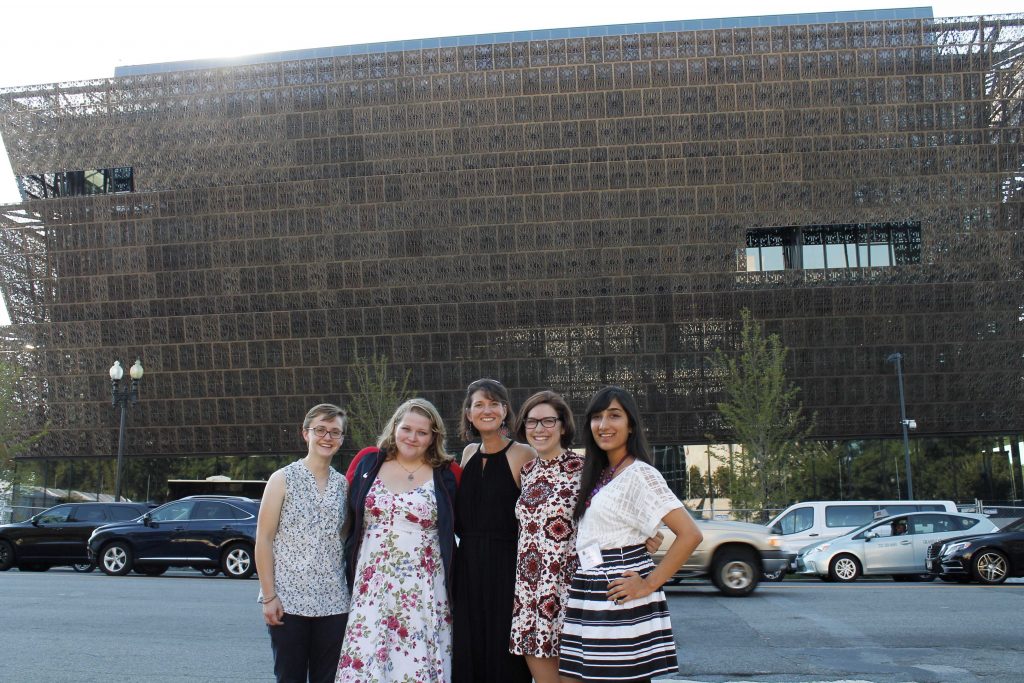 I wasn’t back at Wellesley for long, though; on Thursday morning, I flew out to Chicago for the Why Christian conference. I came a day early so that I could explore the city and meet a few different people, but also, to be frank, because my plane ticket was $100 cheaper if I flew on Thursday instead of Friday!

Chicago has been phenomenal so far. First off was a meeting at the Interfaith Youth Core headquarters, where I got to learn a little more about IFYC’s programs and meet just a few of the people who make them happen. IFYC is a non-profit seeking to normalize interfaith collaboration, especially on college campuses. Wellesley recently started working with them, and since interfaith work is close to my heart, after I met a few IFYC representatives at the summit, I was excited to go visit them in Chicago! 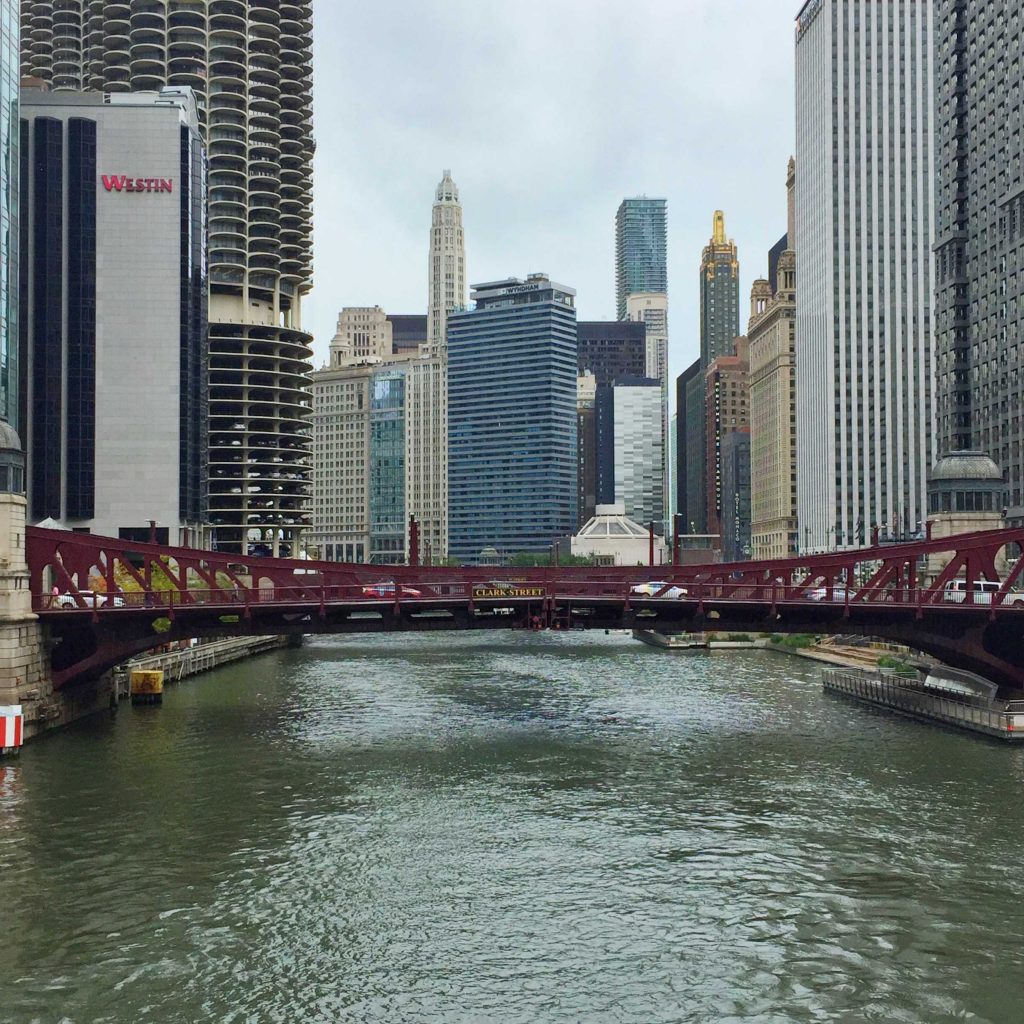 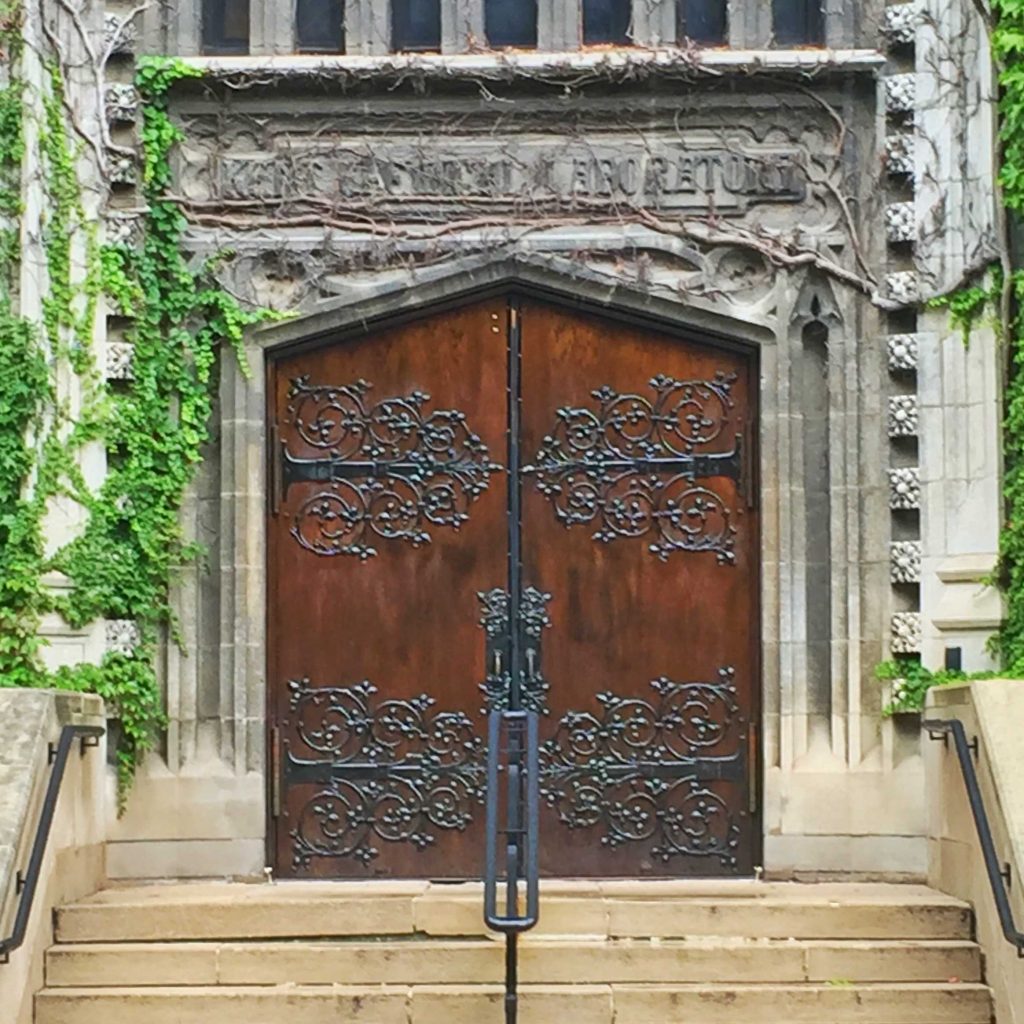 I spent the evening walking around the city and then went to bed early! The next morning, I woke up at 6 AM so I could go see the bean before it would be too crowded. It was, to my surprise, really beautiful, and I loved the stillness of being at such a touristy place at a surprisingly quiet moment.

Since then, I’ve been busy at the Why Christian conference, which I’ll probably be doing a write-up of soon!

I love and miss you and I’m so excited to hear about your adventures in Denmark and beyond. Stay radiant, Shannon!

To see Shannon’s post on her unexpected yelling in the Netherlands, check out her blog here! 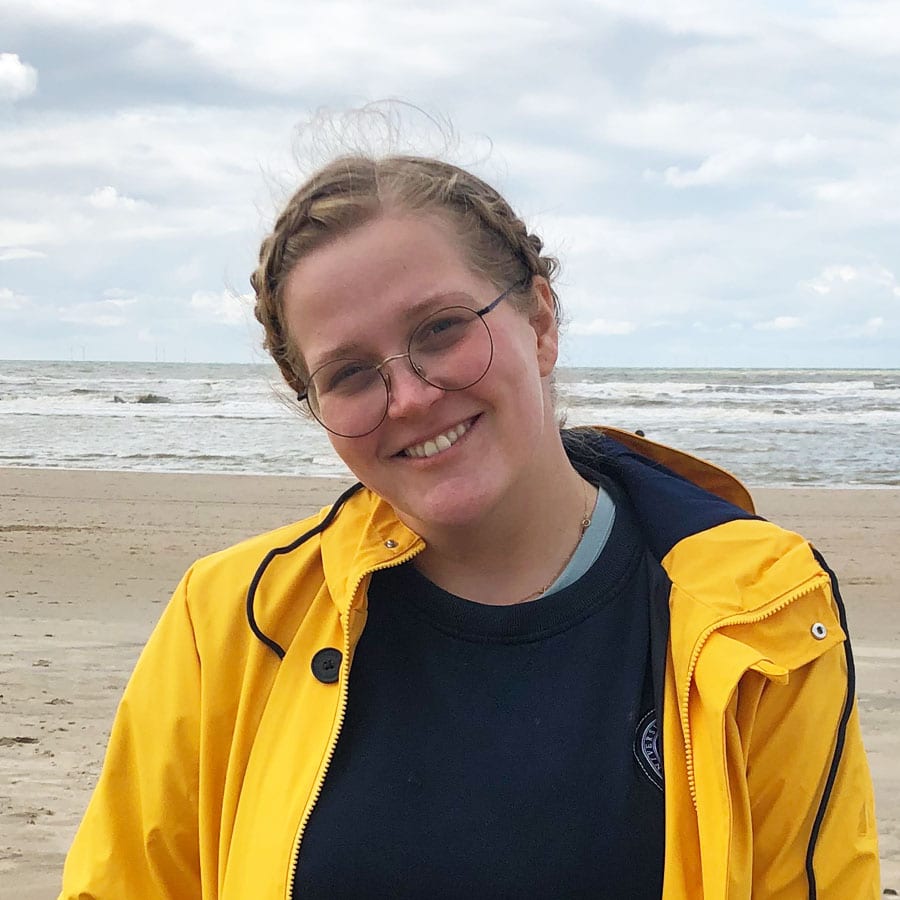 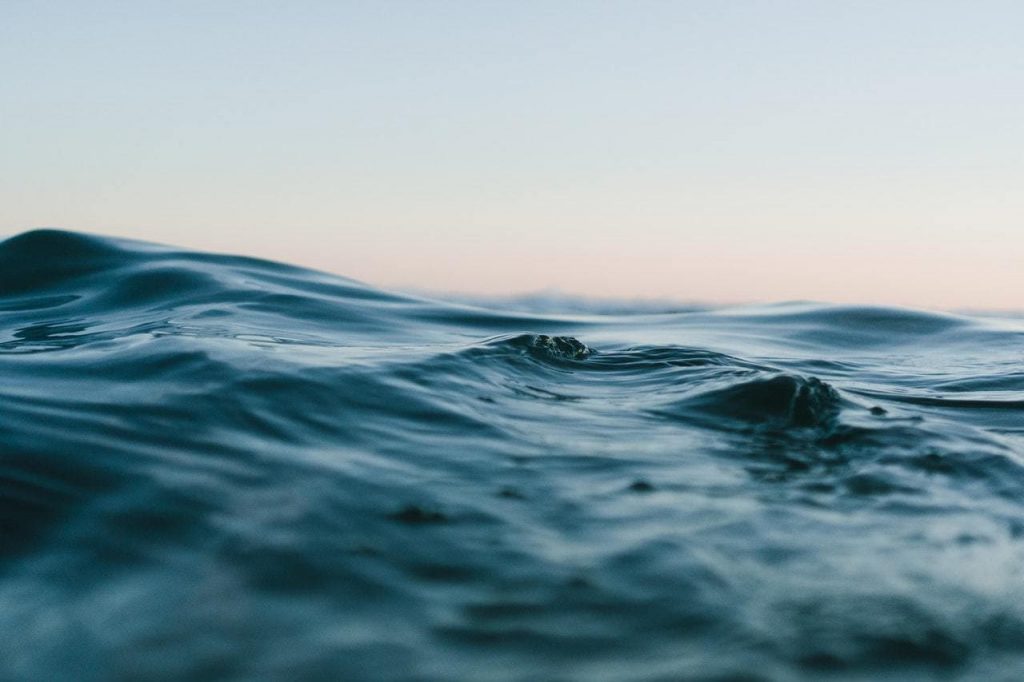 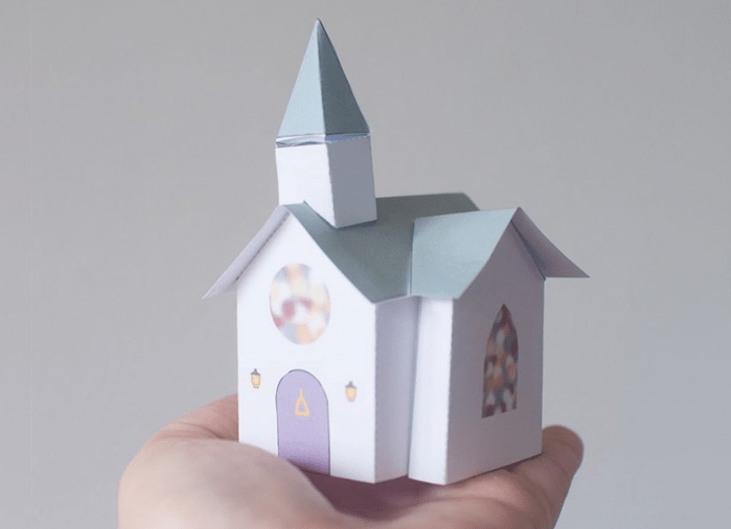 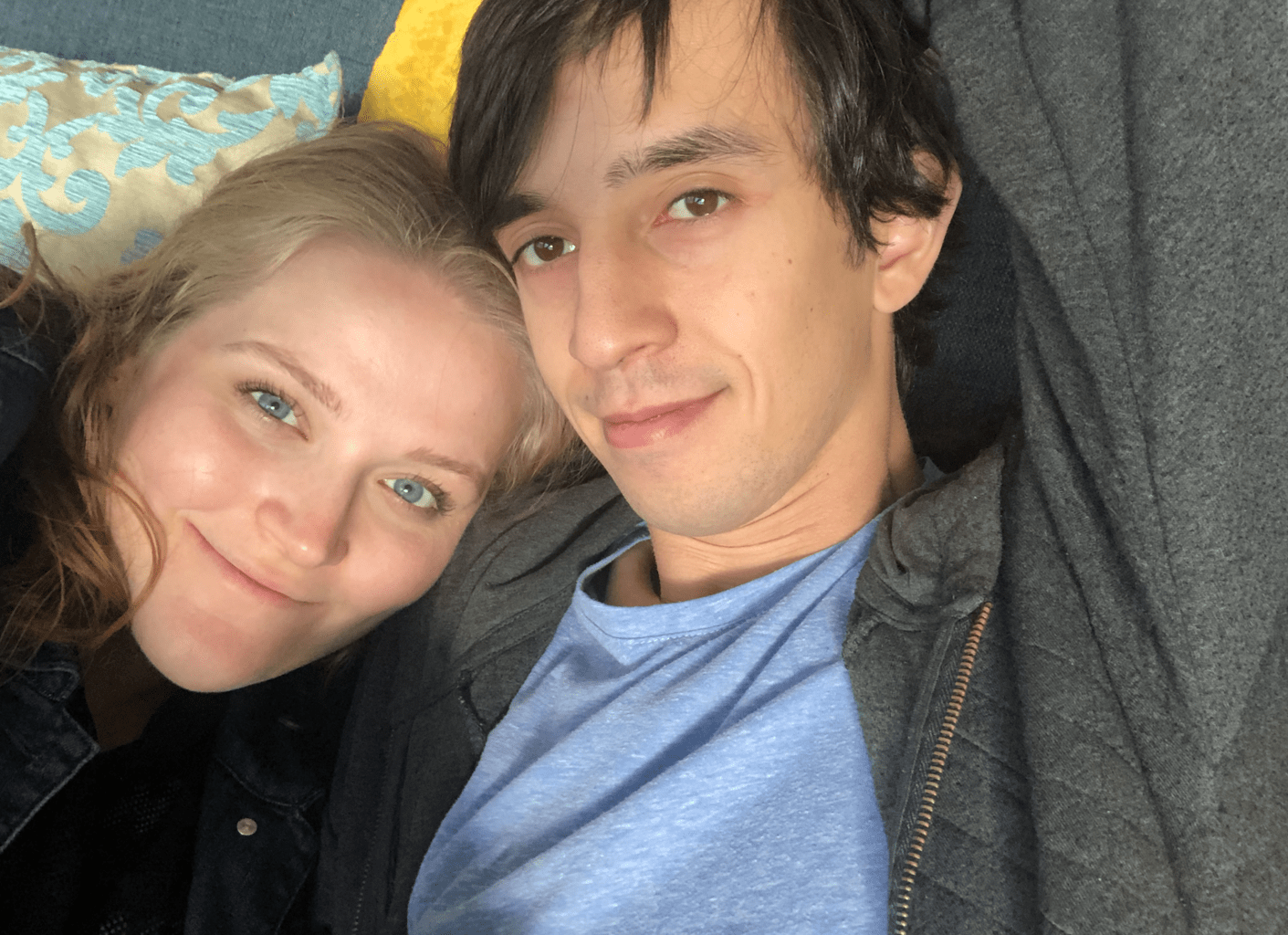 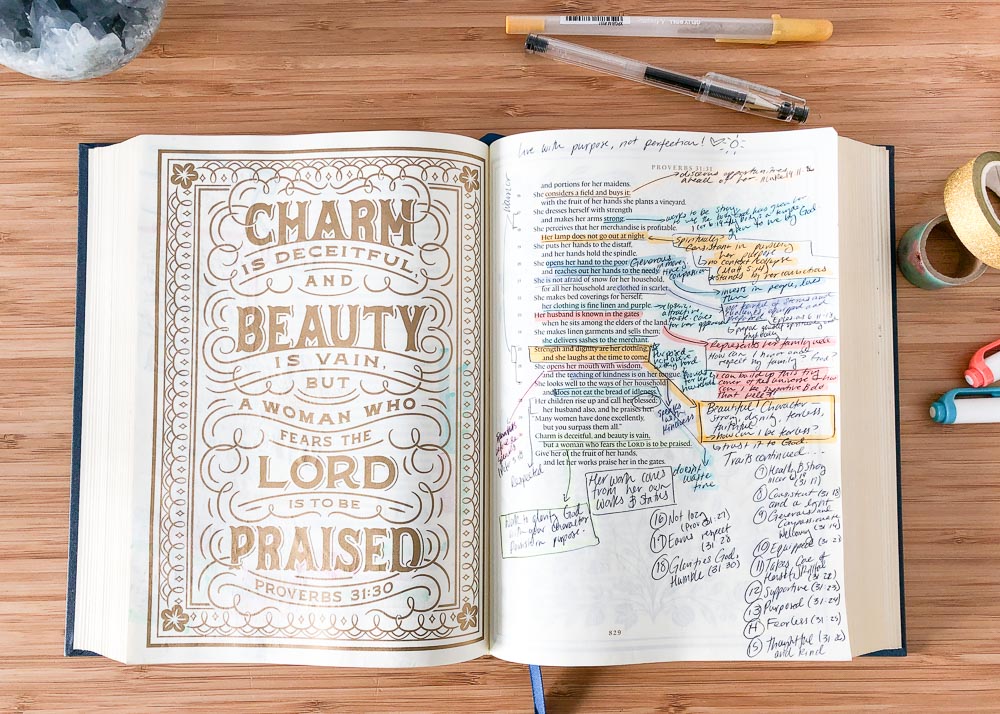 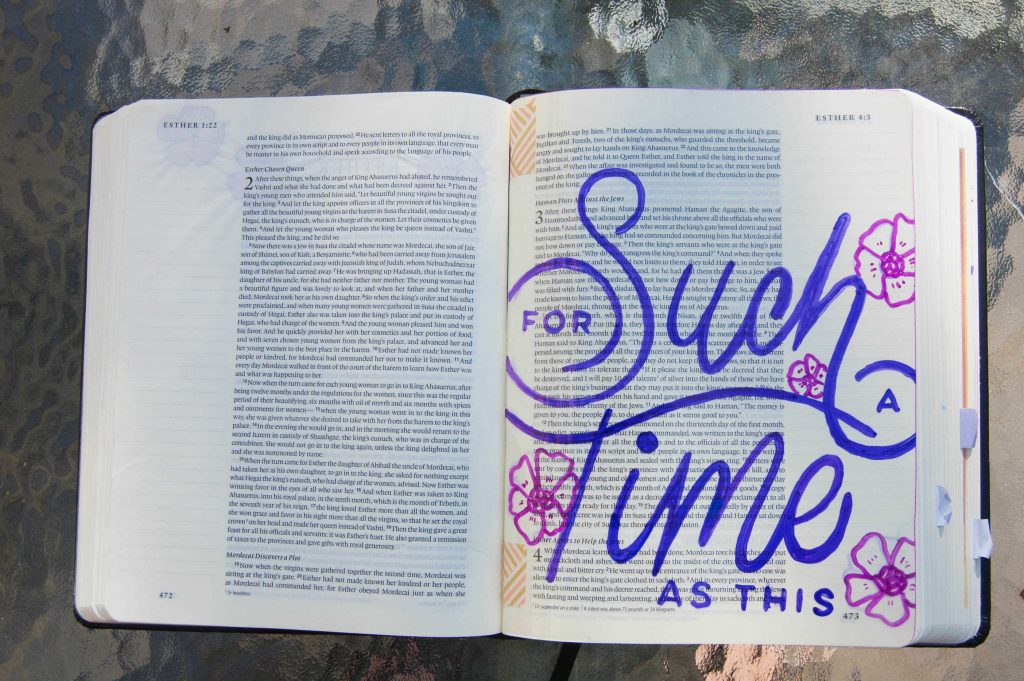 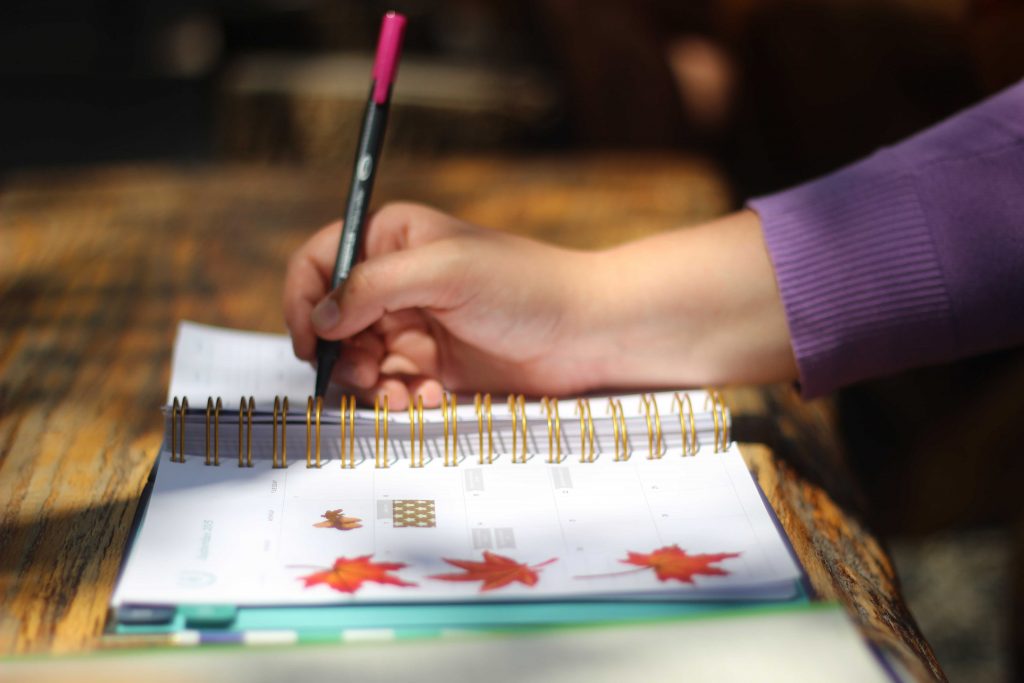