When I realized that my blog wasn’t working, and that I might lose the name “Sara Laughed” forever, I was devastated. I cried, fearing that this blog, which I’ve poured so much love and labor into for the last six years, might be gone. Even though I had the articles and photos backed up somewhere, all my traffic and search rankings would go away if I had to switch domain names. Harder still would be losing the name itself — Sara Laughed has become such a part of me that it feels as much like my name as my birth name does.

But as I cried, a part of me felt confused. This scale of reaction might have made sense to me three years ago, when my blog was at its most popular, or right after I moved, when I was counting on it to support me. But for the last year, I haven’t put nearly as much work into Sara Laughed, and in some ways it has even stopped feeling like a place where I can be my honest self. And, while I wait to find out whether Sara Laughed is even mine anymore, I want to be honest with you about why. 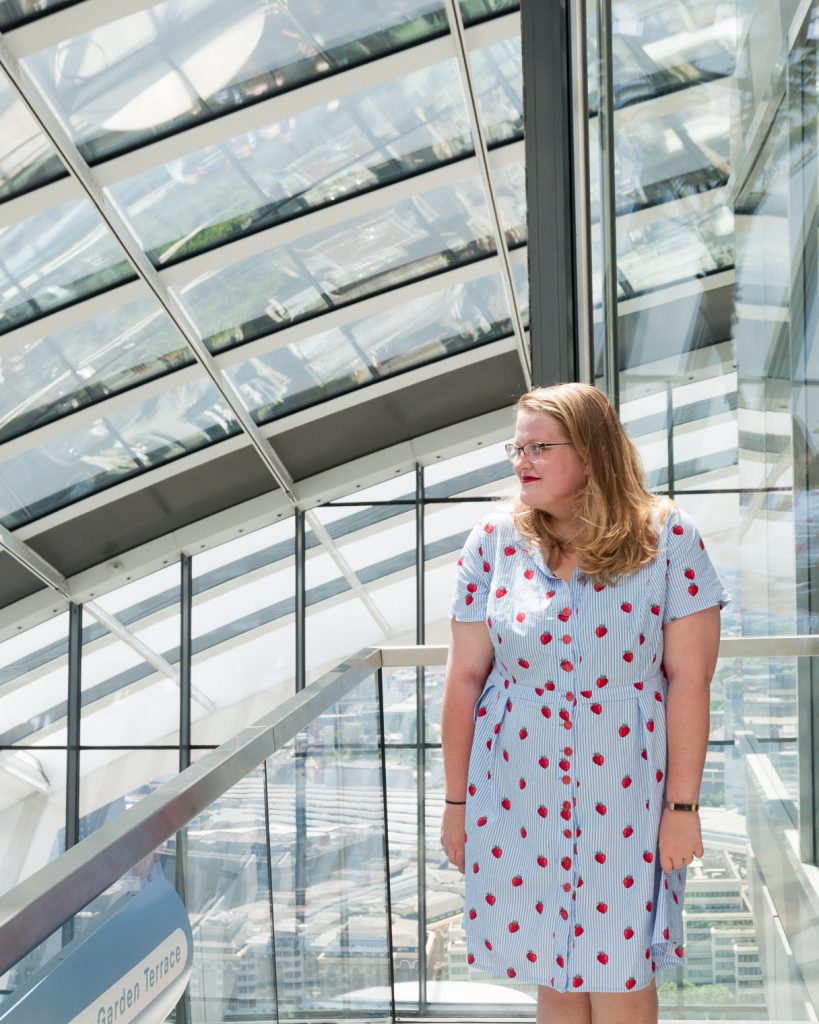 The kind of photo I usually post here — a glossy DSLR shot taken by my fiancé.

I never meant for this blog to blow up. I started blogging during my gap year, in part to keep in touch with my mom and in part because I just wanted a space to write and think about my life. I’ve always loved writing, but after I won honorable mention in a national writing contest in high school, I’d let the pressure to perform get to me. Now that it seemed like people were watching me, expecting something great, I couldn’t find my voice in fiction anymore. So blogging — then, in 2012, still new enough that none of us really knew what to do with it — felt like a safer space to try to write.

My views in the first year slowly climbed from 1,000 to 10,000, then 20,000, then 30,000 a month. But in the summer before my senior year of college, they exploded. Suddenly, I was getting 200,000 to 300,000 hits monthly, receiving dozens of emails from readers, and making a full-time income with my blog. In the span of six months, I self-published two ebooks, one of which turned into a series with a community around it.

And that was when the tide started to turn.

With so many eyes on me, I became self-conscious. I’ve never been a confident person, and somehow, the fear of strangers judging me, my body, my boyfriend, or my life, overwhelmed me. A friend showed me a forum where people gossiped about bloggers, and though I wasn’t one of their targets, I started reading the site obsessively, looking for things not to do so I could avoid their ire. When criticism did begin to roll in — not from anonymous snark sites, but in the form of emails listing my flaws, or comments attacking my body, I felt the need to protect myself. So I did, by polishing the edges.

I stopped writing about my faith, because I received cruel and prying emails from other Christians, demanding answers for my relationship or my living situation. I became less confident posting pictures of my body, or even my face, because of comments that dug into my insecurities. And for fear of writing anything that might offend, or even annoy, I slowly stifled more of myself so I could be safe, sheltered, unseen.  Every time I saw another female writer attract the hate that I was so afraid of, it confirmed my deepest fears: that this was what I could expect as a woman online, and worse. That hatred and harassment was the price I had to pay for existing, and for daring to have a voice.

So I lost my voice. I shared tutorials and DIYs that I enjoyed, but that didn’t reflect much of my life or my changing identity. When I gave updates on what was going on with me, they were vague, or only offered months after the events had taken place. A safe distance from which criticism would hurt less, if at all. 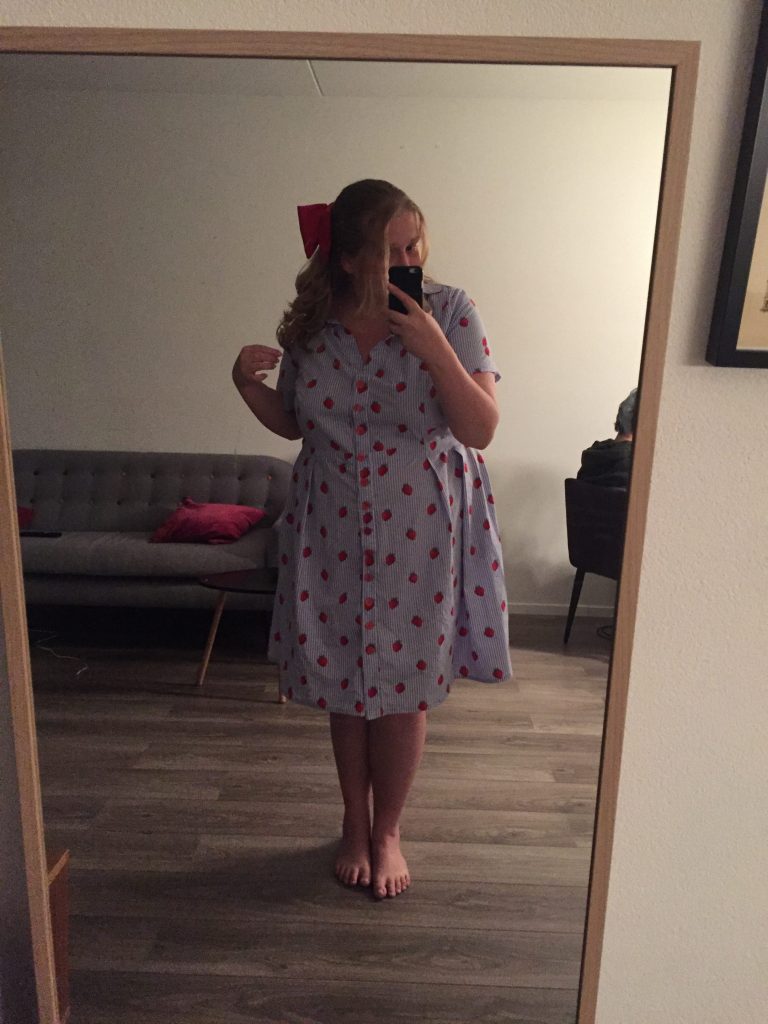 This happened around the time that I lost a lot of other things in my life. I lost a mentor and close friend to illness; I lost much of my community when I moved my life abroad, along with the country and culture where I felt at home. Blogging had always helped me process my experiences and define myself as my circumstances changed, and without it, I lost sight of who I was now. I would come up with a new angle or series and quickly see that it wouldn’t replace what I was really looking for. What I missed was a space to be vulnerable, and to share my real self. I’d given that up in the face of criticism; and the longer I stayed away, the harder it was to come back. So I stopped trying.

Which brings me to today. I realized that my site was down last night, and figured that it was a server issue that would fix itself. When I got a message from my mom this afternoon, letting me know that it was down for her, too, I contacted my host. It turned out that there was an issue with the domain name — the people we’d bought SaraLaughed.com through, years ago, had gone out of business and passed the url on to someone else. We hadn’t realized, and so our ownership of it expired. Which meant that, if someone else had bought it and wanted to play hardball, I could be priced out of keeping my own domain — the “brand” that I’d spend six years building with my words, photos, and memories. Even though I had copies of my blog posts and could publish them somewhere else, I’d lose my all my traffic, SEO, and worst of all, my name.

The truth was that losing the traffic and the Google ranks wouldn’t make such a huge difference in my life — after all, I wasn’t blogging full-time, or even part-time, anymore. But losing the name would mean losing some part of myself. A part that I had spent years pouring my heart and soul into.

And even if I wasn’t sure if I was that girl anymore, I couldn’t bear to lose her.

As I waited to hear back from the company holding the url, I realized something that may seem obvious to you, but wasn’t to me. Whether we get the domain back or not, the heart of this place that I built isn’t in a name. It’s in the authenticity, optimism, and openness with which I used to share my life and experiences. I might lose where Sara Laughed was housed — but the truth was that I’d let go of what Sara Laughed had been almost a year ago. So if I got the name back, but stayed closed-off from the world, would I really have saved anything?

This brought me back to what I said about “polishing the edges” earlier, and a quote from my favorite movie, The Fighting Temptations:

“When life makes you have to put up with mean and hateful people, just think of them as sandpaper. They may scratch you, rub you the wrong way. But eventually, you end up smooth and polished. And the sandpaper is just going to be worn-out and ugly.”

I’ve always loved that line, but today, I see it in a new light. Maybe the hate and criticism, or fear of it, did make me smoother on the outside. But it came at the expense of being honest about myself, about the bumps and rough spots and curse words and flaws.

We’re not meant to be smooth and polished. We are made vibrant and beautiful by embracing, rather an extinguishing, the things that make us different. And maybe that’s the lesson I should take away from all this.

Better to be criticized for who you are, than loved but lose yourself.

So here’s me, being real with you: I don’t know what’s next. If you’re reading this on my blog, then we got the domain name back. But I realized in writing this that that wasn’t the heart of the issue. So, while I reflect on where I want to go from here, I want to thank you from the bottom of my heart. I’m really, truly honored to have had you share this space with me, whether for a week or for the last six years. I know there will be more to this story. I just don’t know what that will look like, yet.

*Footnote/Edited to Add — many readers have taken the title of this blog post, and its ending, to be my goodbye to blogging. While I can understand why upon rereading, I didn’t mean it as a goodbye, so much as an honest reflection of where I am  right now. I will, more than likely, continue to write on this blog, but with a renewed focus on the authenticity and openness with  which I once started it. Thank you in  any case for your kind emails, social media comments, and messages. 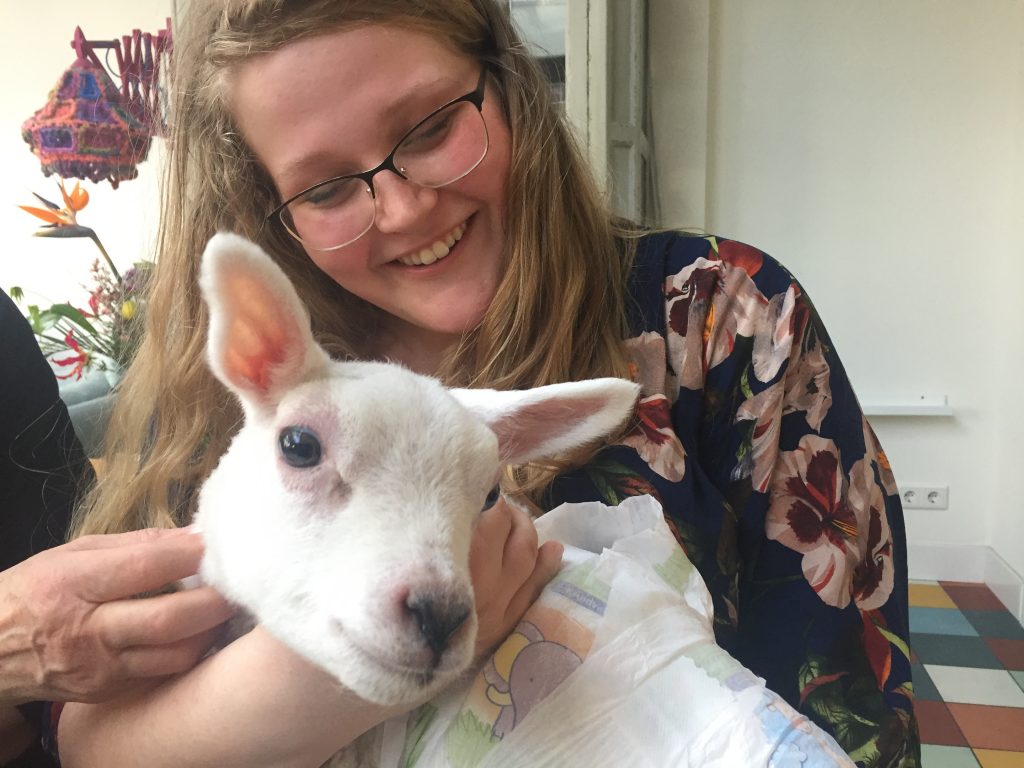