When I was five, I wanted to be a “circus girl.” I don’t know what that entails (I imagine the trapeze), but that’s what I told my parents. A circus girl.

At thirteen, I wanted to be a therapist. At sixteen, a lawyer (ha). By eighteen, I had no idea what I wanted to do for work, but I knew that I wanted to study Religion. So that’s what I did, and three years later, here I am, writing from an Oxford theology library. I’m one year and a few weeks away from my college graduation, after which I am told I will enter “the real world.” (Apparently, everything up until now was just practice.) And here’s the catch: I still have no idea what I’m doing. 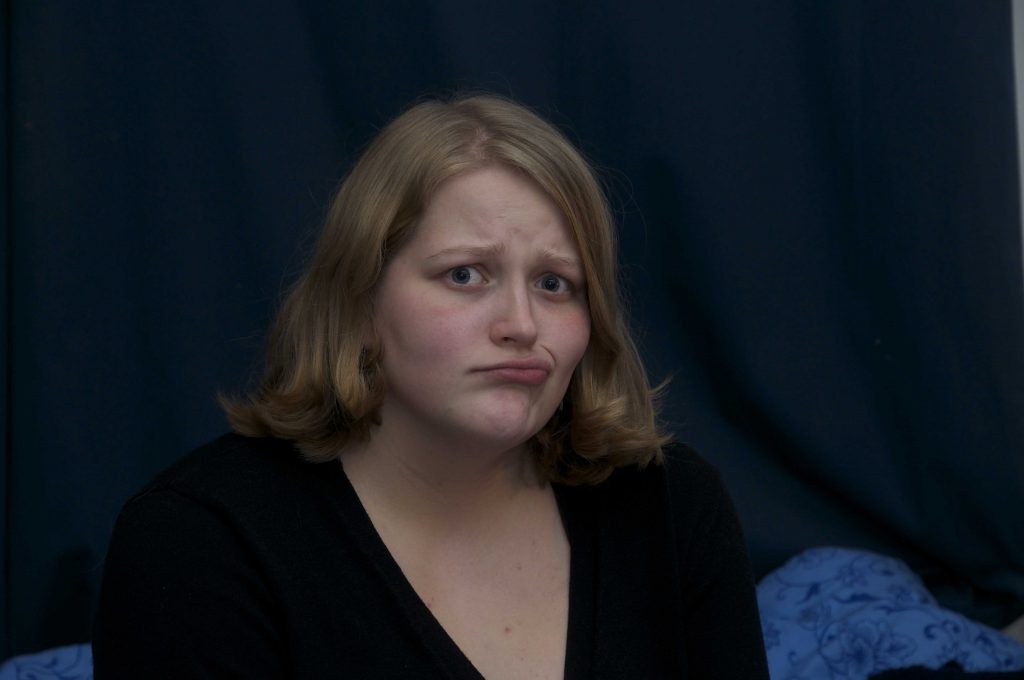 Like any fretful, over-organized college student, I’ve thought of a hundred possibilities. I’ve considered grad school, seminary, social work, and even trying to find a job with just a Bachelor’s degree in Religion (HA). I’ve looked at Oxford, Harvard, and Yale, wondering if delaying the “real world” is the best way to handle this crisis. I’ve searched for internships and volunteer opportunities in my hometown and across the world. I’ve thought about taking a gap year again. And while this laundry list of options reassured me at eighteen, now that the time is actually nearing to get my act together and make a choice, I am totally terrified.

Growing up is difficult. I’m sure it was difficult for my grandparents in the fifties, for my parents in the eighties, and for me today. And I know that one day, I will look back at this time and think, “calm down. It’ll all work out,” just like I think about my gap year now. But being in the thick of it, I just feel confused and overwhelmed.

I shared these concerns with Ken, the one who calms me down when I get panicked about one thing or another. 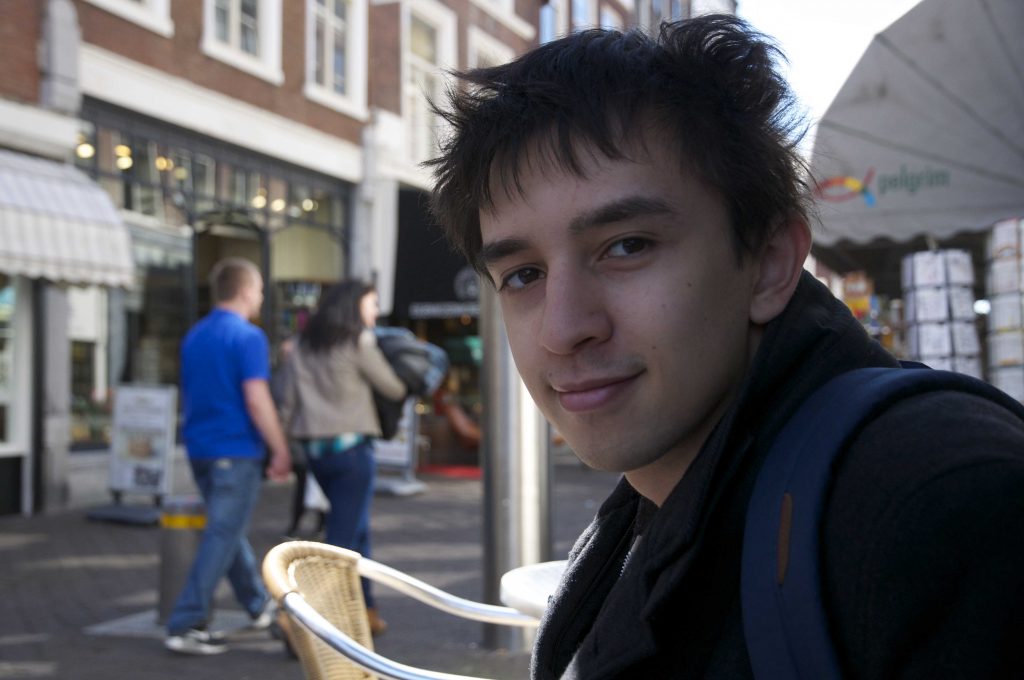 Ken in Den Haag, with a massive case of what we call “bird hair.”

“Neither do I,” he said. “Neither do any of us. Look at that guy over there.” He pointed to an old man crossing the street behind a woman. “He doesn’t know what he’s doing. He’s just following his wife.”

“Does she know what she’s doing?” I asked.

“Probably not. We’re all just doing out best, and taking it one day at a time.”

At the time, his words fell on deaf ears; but now, a few weeks later, I’ve let them sink in. I may not know what I’m doing. I may feel totally lost, stumbling forward in the dark with little to guide me. But I’ve still got some time to work it out.

For now, I’m just going to take it one step at a time, and have faith that somewhere down the road, all those timid single steps will look like something. Maybe, in the end, a walk in the park. Maybe a meandering way to get from A to B. Maybe a pilgrimage to somewhere I’d never imagined.

I don’t know. But at the very least, I’m sure it will be a beautiful journey. 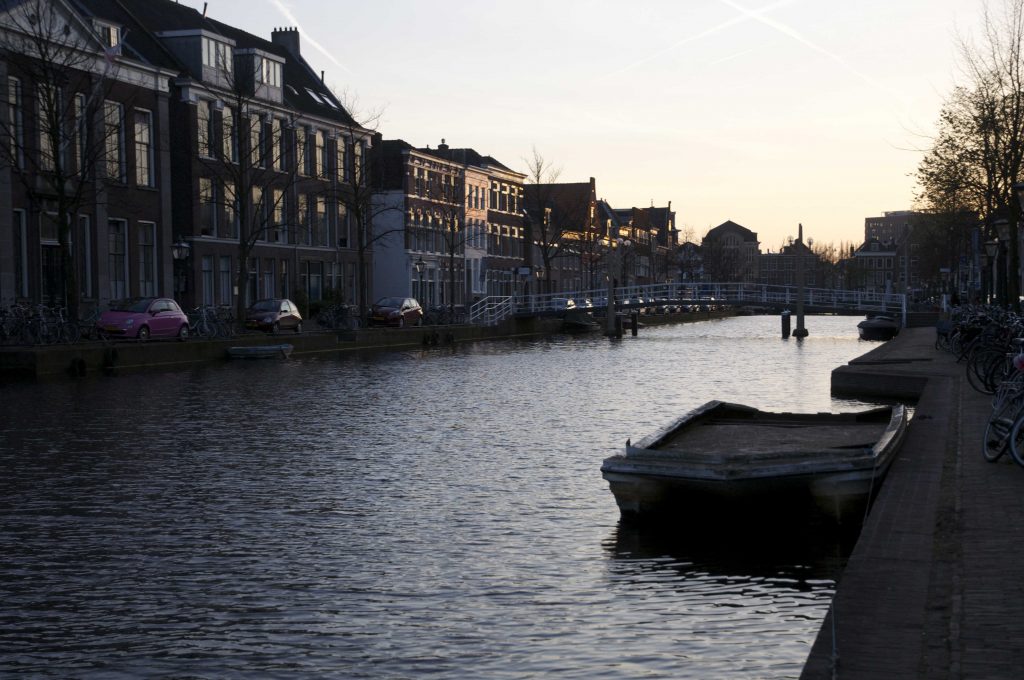