When I was in high school, I  had a painful tradition every January of uploading a post to Facebook with all my favorite ‘little moments’ from that year. They were usually preceded by an embarrassing account of how much more significant little moments were than big ones, and I made all my friends read it and guess which ones they were in.

In my senior year, I spent January in an incapacitating fit of depression and self-pity on account of my first break up, and skipped out. Now that the last post is three years behind me, I can appreciate those lists in a different light. I get to see what was important to me when I was starting high school. I have a blog now, and I’ve spent some time wondering if I should do something similar, especially since, unlike when I was fourteen, I actually did some things this year. I’ve shared some of those stories already, so I thought I’d do something different. Here’s my year in pictures. I hope they capture some of the stories I haven’t told.

February: I went to Holland, as you all know.  I spent a lot of time with family.

March: I went to Prague with my Aunt, and Berlin with the Cameraman. 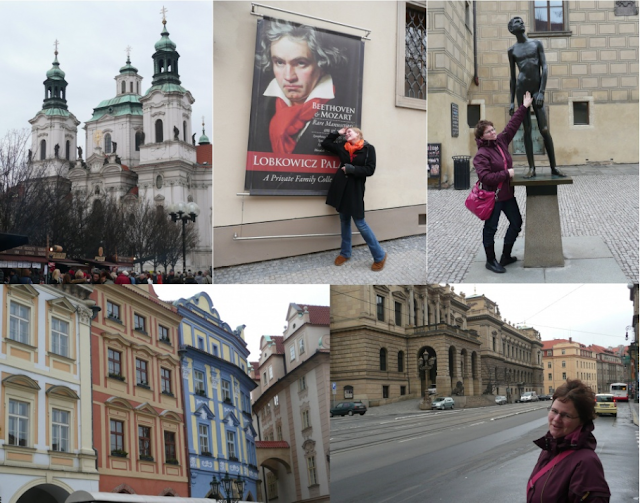 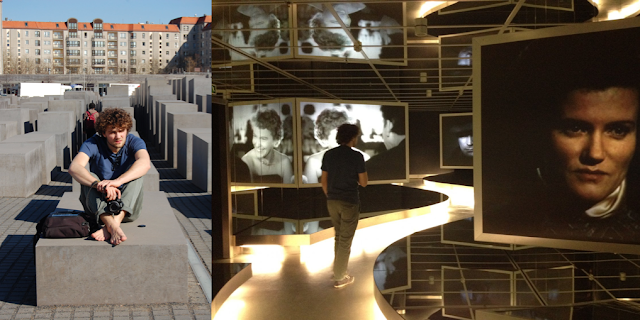 April: I spent my last couple days in Holland beading and feeling wistful. Left for the states to spend time with my little bro and make my college decision.

Leiden, last few days before I left
May: Caught up with old friends…

June: Went to Germany and France with the Illustrator. Ate a lot of food. The beginning of my fitness demise. 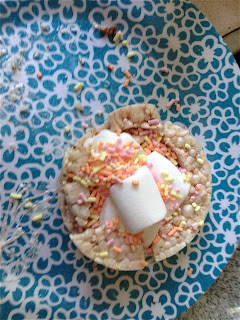 Paris, France, with my dad

July: We went to New York and Washington, DC. I spent a lot of time crying about how everything ends.

Washington, DC
August: The Illustrator left, and I prepared for college by “cleaning” my room and cleaning out IKEA and Target.

My godmother and I bought a dinosaur piñata to come along for the ride. 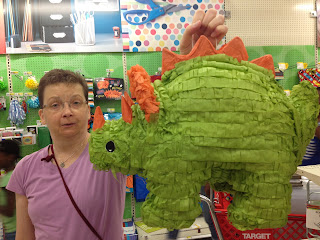 September: I went to a school that is beautiful in all seasons.

I studied a lot. I ate some more, in the continuation of my fitness demise. I met really great people and made some really good friends.

October and November are a blur of classes and activities and trying really, really hard be the kind of person I’m supposed to be (while figuring out that I’m not supposed to be anybody). 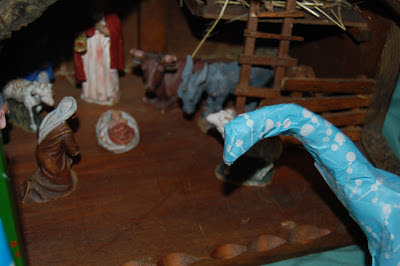 It snowed. We laughed, I cried, we fought, and ultimately, things were good.

And now I’m back at school, starting a new month, and what feels like a new year. The last year of my life only really started in February, when I left home. College took some getting used to; I’m still adjusting to working hard again (procrastinating, however, is like riding a bike).

When I think of who I was a year ago, I’m kind of endeared. I was so unsure of everything: what to wear, where I’d go to school, what kind of a person I was and wanted to be. I am still too insecure to always feel comfortable. I still worry about what other people think of me, but I care less.

I’ve had a hectic year, and now I’m ready to start a new routine. I’m proud of the person I’ve cultivated this year. And I wonder where I’ll be a year from now.

Who were you a year ago? How are you different now? I’d love to hear from you in the comments.