I’ve been shamefully neglecting this blog. What can I say? Sometimes life gets in the way of your plans.

Actually, I’d argue that’s what happens most of the time. 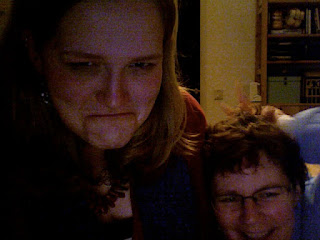 My return flight to America fell on April 9th, eight days after I’d originally intended. The flight change cost me some $300, and as I talked my mom through switching tickets, she asked me if I thought the cost was worth just one extra week.

Well, not so much.

I should have left for Europe again last Thursday. But right now, I’m in my backyard, far away from Spain, and very, very far away from the four-week pilgrimage that was supposed to be the capstone to my year. 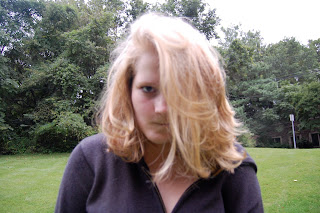 At least this time it only cost me $60 to change the ticket.

In September, I caused a stress fracture to my foot by falling on the sidewalk wrestling a bear. I didn’t get it checked out before I left for Holland, and a few weeks ago, my doctor strongly advised me to go to physical therapy this summer and take the camino a year from now.

I will not lie and say I took it in stride. The camino was meant to be the big finish to my year, and now I’m lost and seeking some kind of conclusion. To be honest, I checked out for about a week and spent a lot of time being frustrated and irritable. 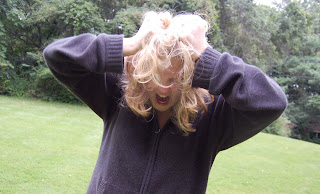 And now I’m picking myself up, ending the self-pity, and moving on.

Of all the things I’ve learned this year, I think the first and foremost is to give up on the illusion that you can plan or control everything anything in your life. The last twelve months have been chalk-full of things I hadn’t expected.

I spent the first semester of my gap year at home. 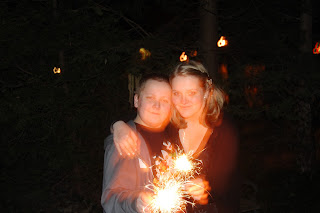 I was wait-listed at my first-choice college. 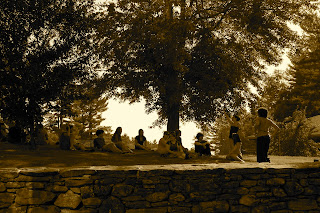 Many, if not all, of my travel plans fell-through, morphed, or didn’t go as planned. 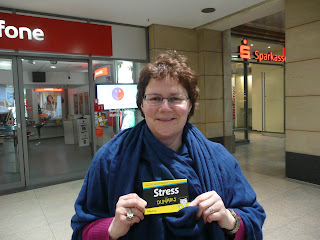 And yet, I can’t imagine it having gone any other way. Most of those surprises gave way to something greater than whatever I could have planned (and those that didn’t still left behind a great story).

The semester at home let me do a lot of the growing I needed to before I left home for the first time. More importantly, it gave me time with my little brother before I leave home permanently this September. 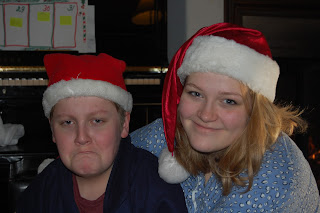 I was wait-listed at the college I’d been pining for all year, but I was offered an almost full scholarship at a phenomenal school with a great religion department. The women there defied all my expectations, and after a single day at their open weekend, I forgot I wasn’t already a student.

And most of those muddled travel plans left behind a few good stories. But that extra week in April also ended up giving me Easter with my grandfather and my extended family, and eight extra days to devote to something else I hadn’t expected this year. 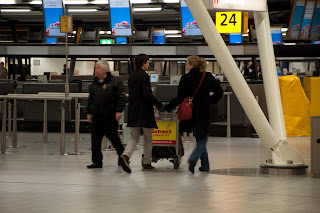 No, not the old, blurry one in the background.

So I’m not through all those shifting plans just yet. In fact, I’ll probably end up having to deal with shifting plans for the rest of my life. But I’ve resigned myself to that, and I’ve decided to take a page out of my namesake’s book. Yes, that book. I am going to be a religion major, after all.

Sometimes things don’t go as planned. Sometimes, the things you want don’t happen when you expect or want them to, if at all. As I said, I’ve learned that it’s impossible to control or anticipate everything.

And in those moments, maybe all you can be expected to do is laugh. 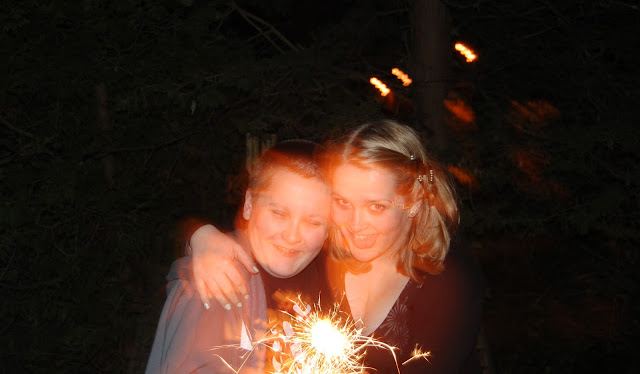