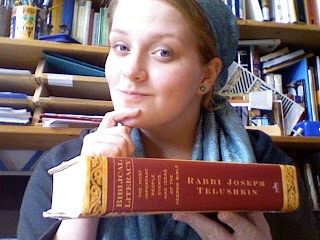 I was supposed to spend Monday night on an overnight train from the Czech Republic to Holland. Instead, I spent it camped out in a McDonald’s in Leipzig, wearing another man’s shoes. 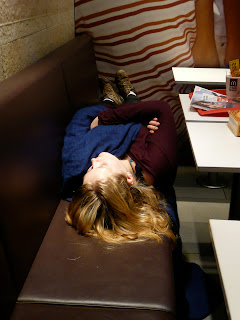 My aunt and I spent the weekend in amazing, beautiful Prague. We left late on Friday and were planning to come home on Monday night.

Needless to say, the evening did not go quite as planned.

We made our way onto the train to Utrecht right before it rolled out of the station. After putting our bags away and introducing ourselves to our bunk mates (a Czech, a German, and an American- when I told my best friend, he asked “how many parachutes were there?”), my aunt and I decided to go sit in another car so we could read for a little while. She took The Book of Stress for Idiots. I brought Biblical Literacy. 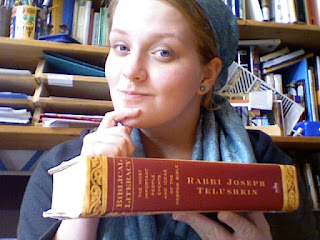 After about an hour in the other car, I started to get hungry.

“I’ll go get the brownie and raspberry tart I bought for tomorrow morning,” my aunt said. (What did I say about a Dutch breakfast?) I stayed in my chair until she came back a half-minute later.

“They closed off the entrance from this car to the next one.”

“But the train isn’t disconnected?” I asked. She shook her head.

“They didn’t announce anything. We’ll just have to get out at the next stop and walk over to the following door.”

“I’m not wearing shoes,” I said. We both looked down at the marshmallow-pink socks I’d borrowed from her at the hostel.
She laughed. “Oh, well. It could be worse.” 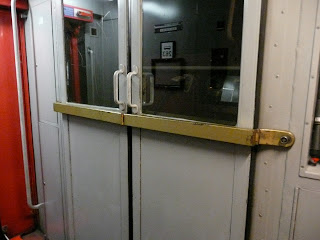 The conductor walked past our seats.

“Excuse me,” my aunt said to him in German. “Our beds and luggage are all in the next car over. Can we step out at the next station and get into the right car?”

“We need to get to the other half of the train.”

“We split at the last station,” he said, as panicked as we were. “Where are you supposed to be going to?”

“Utrecht!” said my aunt. “Where is this train going?”

To put it eloquently, oh crap.

To read part II of this story, click here.