Ken and I have a favorite YouTuber: Mike Boyd. He regularly posts videos on how he learned cool new tricks and skills, like breaking a glass with his voice, uncorking champagne with a sword, and splitting an apple with his hands. Every time Mike posts a new video, Ken and I set YouTube up on our TV to watch. So when Mike recommended a website called Skillshare and gave the first 200 viewers to sign up a free 3-month trial, Ken and I did — no hesitation.

This post isn’t sponsored by Skillshare, and though I’ll be affiliate linking to them in this post, they have no idea I’m writing it. But I’ve become such a huge fan that I had to share it with you!

I thought Skillshare would be a fun way for Ken and me to try new things together. But in the last few months, it’s become more like a cross between my favorite hobby and a search engine for skill-building. When I have a free hour, I go over to Skillshare and see if I can pick up something new. When I’m making something and I’m not quite sure how to tackle one part, I look it up on their site to see if they have any classes on how to do it.

It’s become a really fun way for me to spend some of my free time, but beyond that, it’s also given me new skills and hobbies, which have helped me with everything from easing my anxiety to getting me a fellowship with The Tempest (I’m a graphic design fellow).

Since I’ve been enjoying it so much, I wanted to share some of the cool things I’ve learned and give shout-outs to my favorite teachers and classes. And if you’re interested in signing up, here’s the link! Try Skillshare for two months, free (I don’t get any money if you do, but I will get a free month if you ever end up paying for a subscription).

Watercolors, or, Why All My Friends Will Receive Paintings for Their Birthdays for the Rest of Our Lives

I’ll start with my new obsession — watercolors. I’ve had some experience with watercolors in the past, mostly though Bible journaling. But I had never done too much of it on its own, until my BFF Taylor and I decided to take a Skillshare class on it together. Taylor loves watercolors (check out some of her cool art here!) and since I liked painting, too, we did a class on painting watercolor succulents. I painted a birthday card for Ken, and she ended up using hers as room decor! 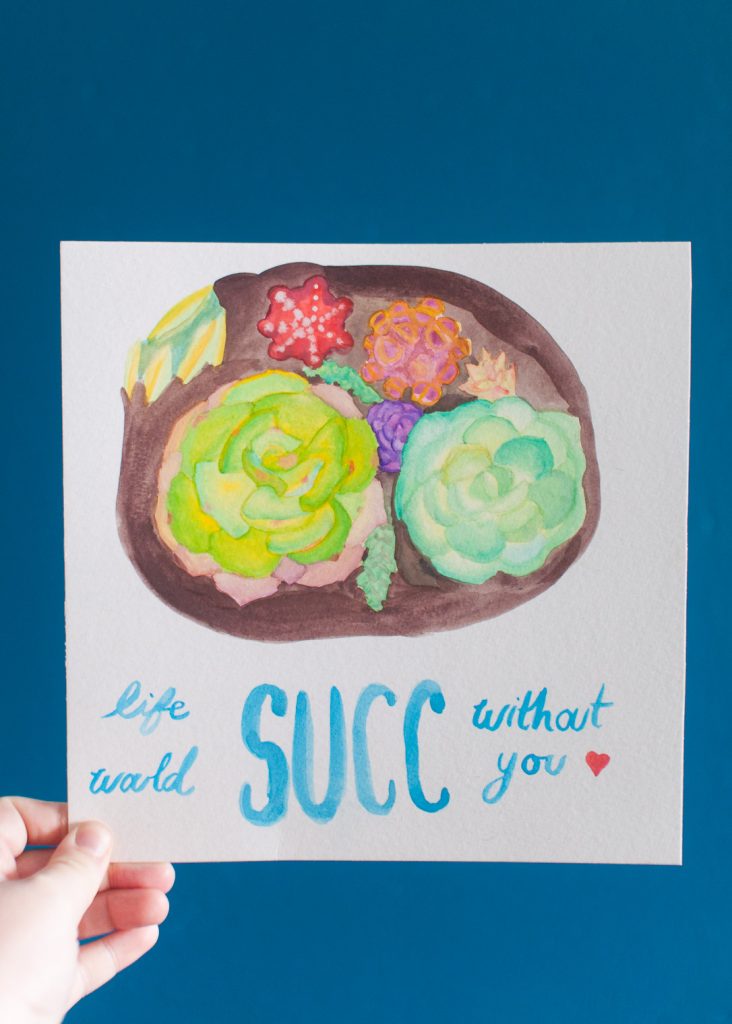 I caught the watercolor bug, and have been taking tons of classes to build my skills since. I especially like paring watercolors with lettering, like in this birthday gift I made my friend Kate. Painting and lettering have turned into my new favorite hobby, and have even helped me in dealing with anxiety (since they give me something to do with my hands when my mind is whirring). 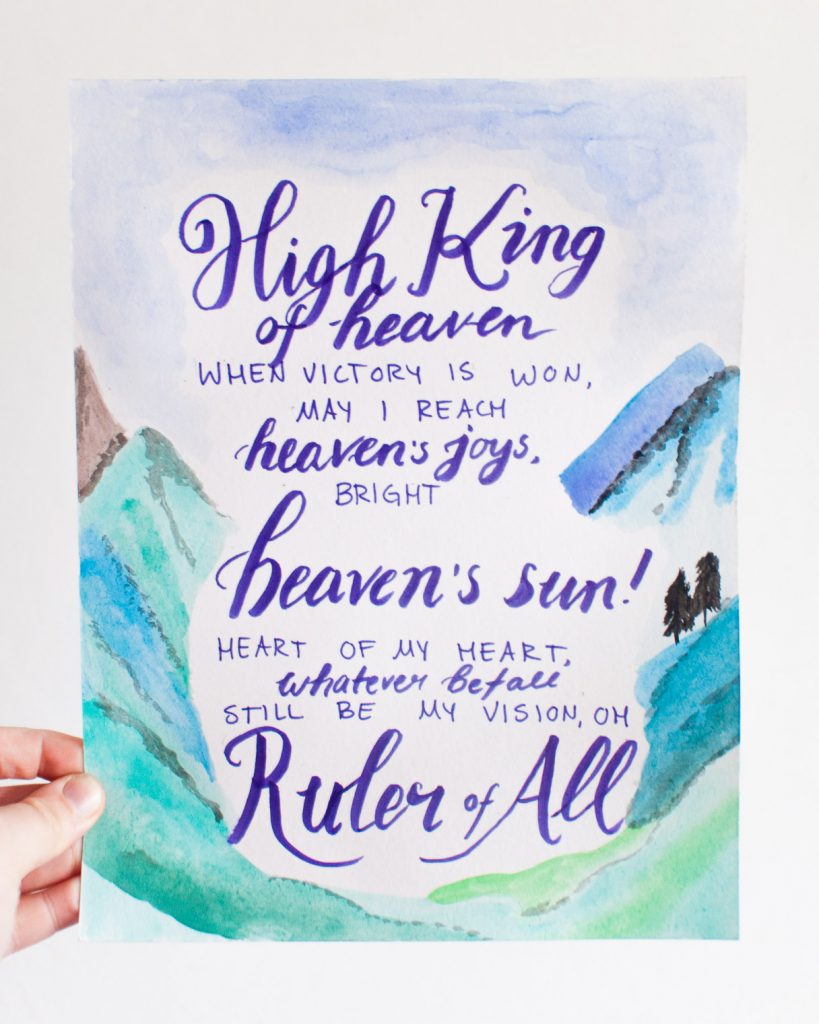 I also took a few classes on painting skin tones and drawing faces, and used those classes to make this for my friend Shannon. 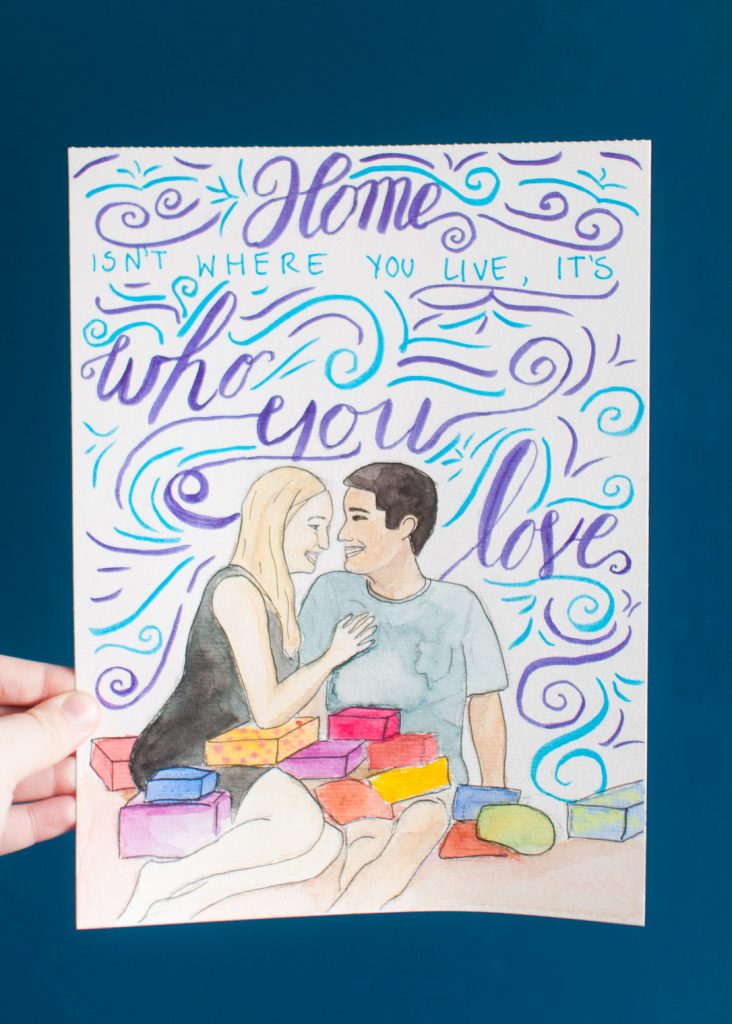 Digital Illustration, or, How I Got a Fellowship at the Tempest and Managed to Keep It

Another skill that I learned through Skillshare is digital illustration. This started with an avatar-making class that Ken and I took together.

I agree, the course was really fun. I learned a lot in a short period of time, even though this was my first time creating in Illustrator. Here’s a few I made. Thanks @skillshare and @RypeArts! pic.twitter.com/2cdRiyoP9Q

Next, I applied the skills I learned to more complex projects, specifically for my work at The Tempest, where I was taken on as a graphic design fellow in January. Skillshare has been espcially helpful for this, because even though I had graphic design experience when I applied for the Tempest, I wasn’t experienced in illustration, which turned out to be a major part of my role. 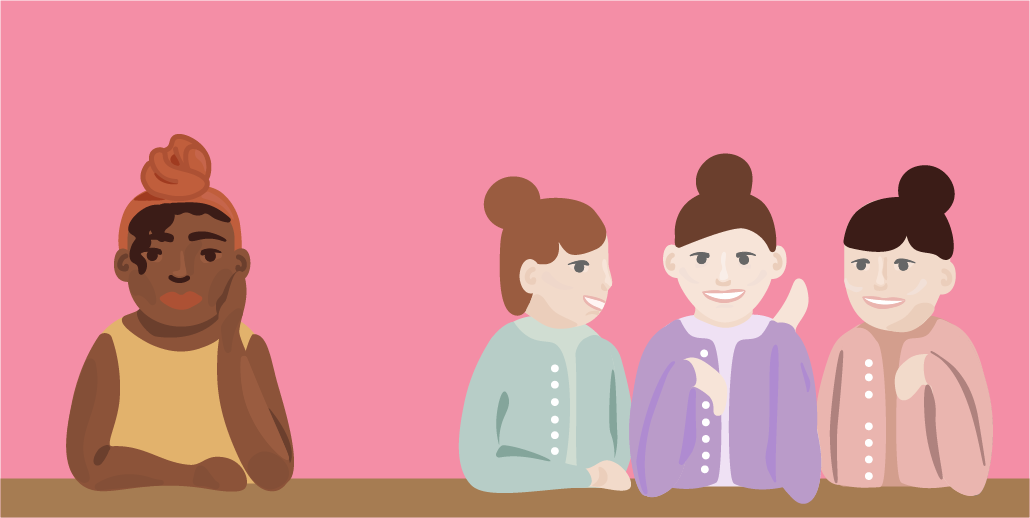 I’ve also learned to make other kinds of digital art through Skillshare, like this abstract piece I learned in a Baugasm class: 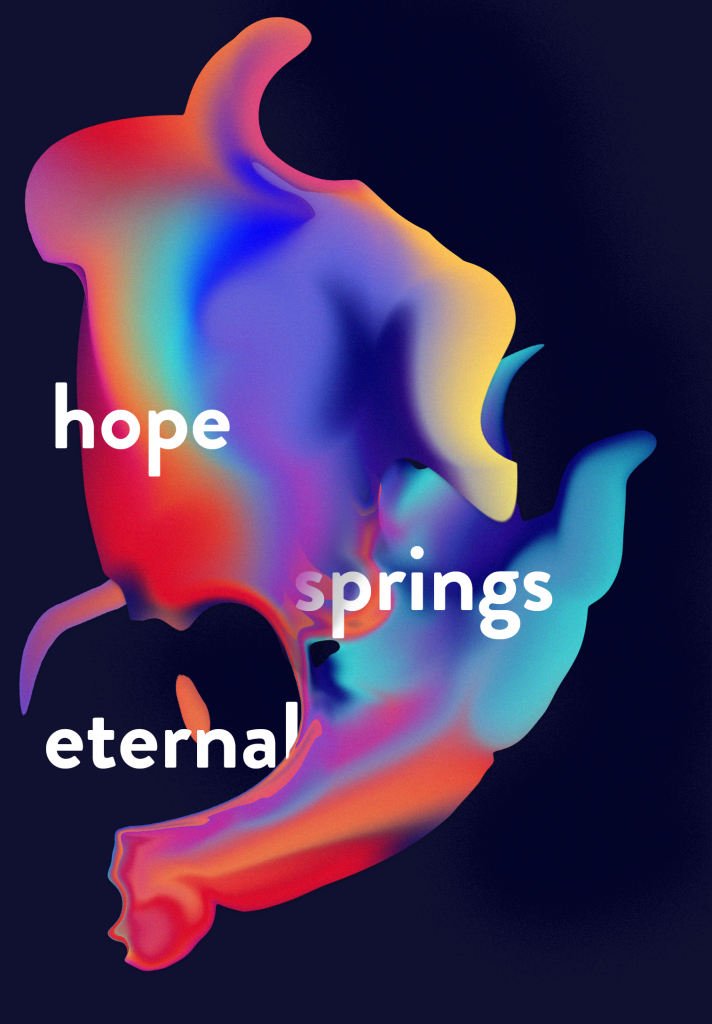 I also took a class on duotones, which was really fun for me and also helped me improve my photo editing abilities in Photoshop (I usually use Lightroom). For my class project, I edited a photo of myself making one last use out of our waning holiday roses. 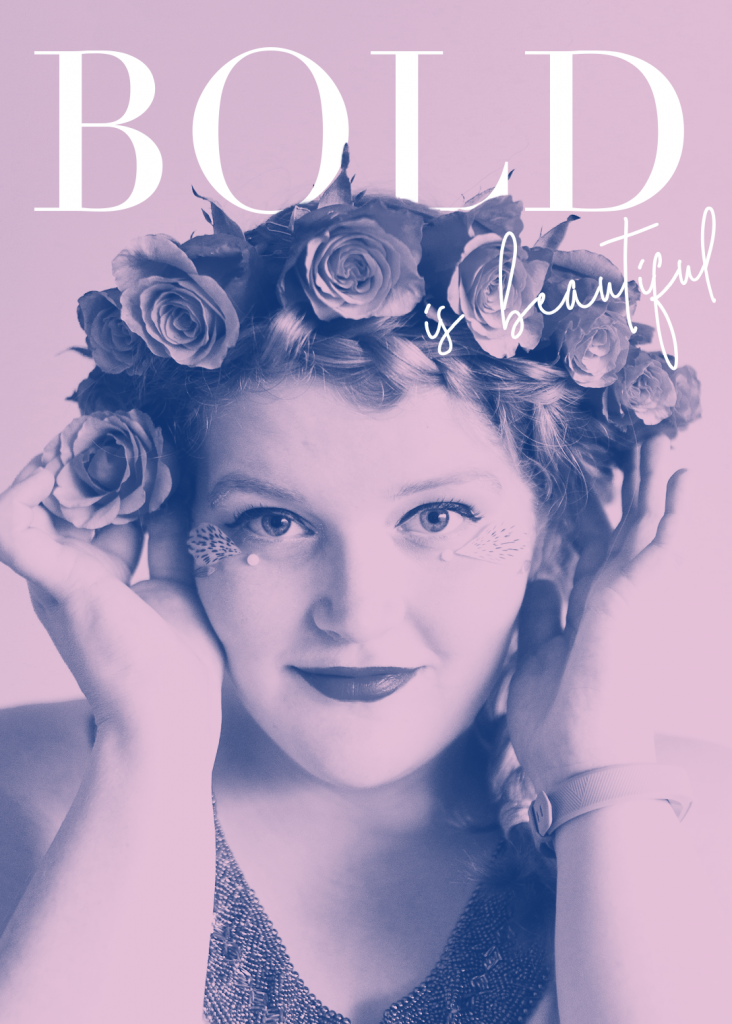 I later used this same skillset to make a series of posters featuring women in STEM, which I shared on Twitter in honor of International Women’s Day.

Happy #internationalwomensday! Here are a few of my favorite inspiring women in STEM. Thank you for paving the way for a new generation. #IWD2018 #womenintech #womeninstem pic.twitter.com/BrNYg3up6s

These are just a few of the skills I’ve learned using Skillshare. They’ve completely won me over — and made sure I never have the chance to say “I’m bored” again.

If you’re interested in signing up yourself, check out a free two-month trial. And if you like, let me know in the comments: what’s a skill you’ve learned recently?